(Reuters) – Food distributor US Foods Holding Corp, under pressure from activist investor Sachem Head Capital Management to overhaul its board, has appointed two new independent directors ahead of an annual shareholder meeting.

The company said on Tuesday it has appointed Marla Gottschalk, who serves on boards of Reynolds Consumer Products and Big Lots, and Quentin Roach, an executive at Mondelez International.

Reuters had reported this month US Foods would try to shake up its 10-member board to persuade investors to back its directors after Sachem Head last month nominated seven candidates.

Sachem Head, which has a 8.7% stake in US Foods, did not immediately respond to a request for comment.

The hedge fund has been trying to take control of US Foods board, arguing that the food distributor’s performance has been lagging its peers.

(Reporting by Praveen Paramasivam in Bengaluru; Editing by Aditya Soni) 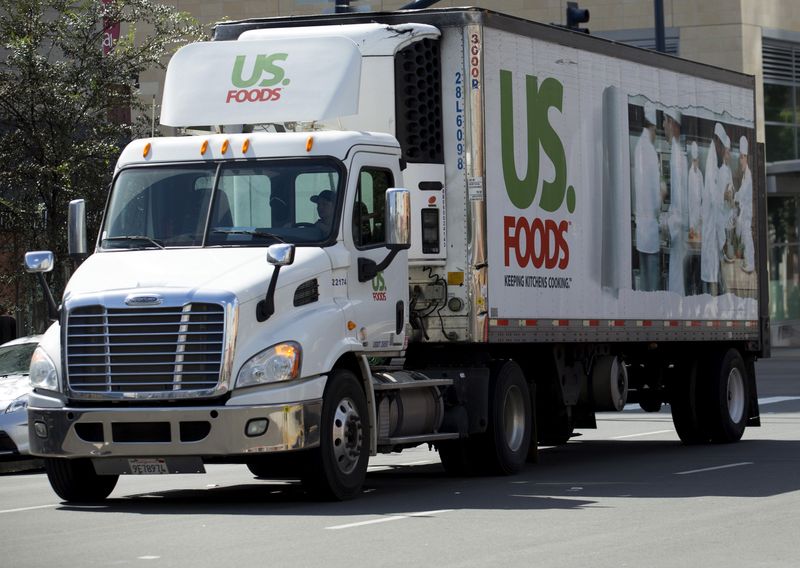