(Reuters) -Air Canada said on Wednesday it plans to increase capacity in 2022 and wants to lure more U.S. passengers traveling abroad, as travel demand rises due to an easing of COVID-19 restrictions.

Canadian carriers, battered during the pandemic due to the country’s tough rules, are seeing a bounce in spring traffic. But higher oil prices due to the Russia-Ukraine conflict have cast a shadow ahead of the busy summer vacation season.

The company plans to increase its full-year capacity by about 150% compared with 2021, or around 75% of 2019 levels before the pandemic. It also expects a 13% to 15% increase in adjusted cost per available seat (CASM) compared with 2019.

Canada’s largest carrier is targeting the faster rebound in U.S. traffic to boost its hard-hit international routes, through so-called sixth freedom travel where Americans from smaller cities connect through Canadian hubs like Toronto en route to destinations like Europe.

“Looking at the summer of (2022) we estimate there will be over 1,000 city pairs on the U.S. translatlantic connecting through our hubs,” said Mark Galardo, the carrier’s senior vice president, network planning and revenue management.

Montreal-based Air Canada is the largest foreign carrier operating in the United States and is focusing growth on cities like Atlanta, Austin and Seattle, he said.

Galardo sees rising immigration to Canada fueling demand from destinations like India, even as the carrier is weighing new routes in Africa.

Air Canada said last week it would add 26 extra-long-range versions of the Airbus A321neo aircraft as part of its narrowbody fleet renewal.

Air Canada stock was down 1% in midday Toronto trading.

(Reporting by Nathan Gomes in Bengaluru and Allison Lampert in Montreal; Editing by Krishna Chandra Eluri and Cynthia Osterman) 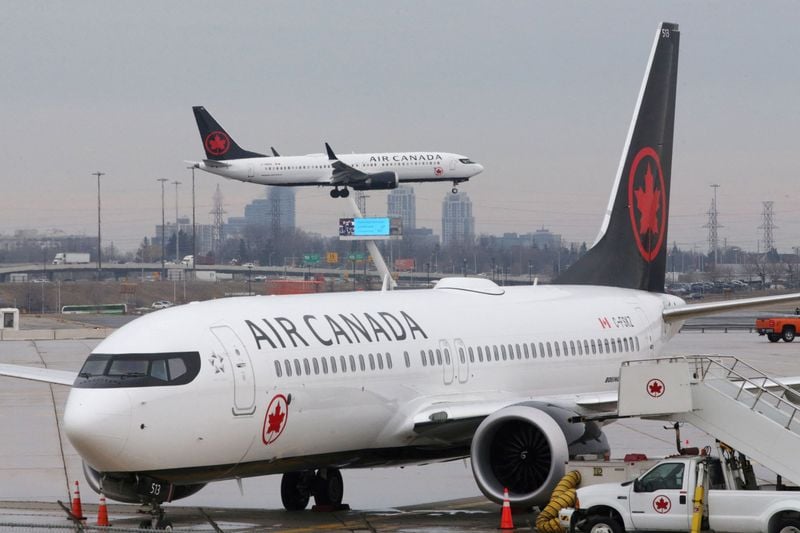