BRUSSELS -Air France-KLM and its Dutch subsidiary KLM on Wednesday lost their challenge against million-euro fines re-imposed by EU antitrust regulators five years ago for taking part in an air cargo cartel two decades ago.

Air France KLM said it was considering appeal against the decision.

Air France and 10 of its peers had in 2015 won their court fight against fines levied by the European Commission in 2010 for fixing air freight services, fuel and security surcharges between December 1999 and February 2006.

The EU competition enforcer subsequently fixed procedural errors pointed out by the Luxembourg-based General Court and in 2017 re-issued the same penalties except for Martinair which had its fine reduced.

The airlines then took their case back to the General Court, Europe’s second-highest.

“Air France-KLM has taken note of the EU General Court’s judgement on the appeal filed against the decision of the European Commission of 17 March 2017 against 13 cargo operators, including Group airlines Air France, KLM and Martinair for practices considered to be anti-competitive in the air cargo sector,” Air France KLM said in a statement.

“The Group will immediately analyse this decision in view of an appeal before the Court of Justice. Provisions of 350.6 million euros ($391 million) including interest have been made in respect of these fines in the accounts on 31 December 2021,” it added.

The Commission had fined Air France 182.9 million euros, the highest, followed by KLM at 127.1 million. The total fine for the cartel made up of 12 airlines came to 776 million euros.

SAS’s fine remained about the same after judges reduced the penalties for part of its infringements but increased them for others.

Lufthansa and subsidiary Swiss International Airlines escaped a fine as it alerted the EU competition authority to the cartel. 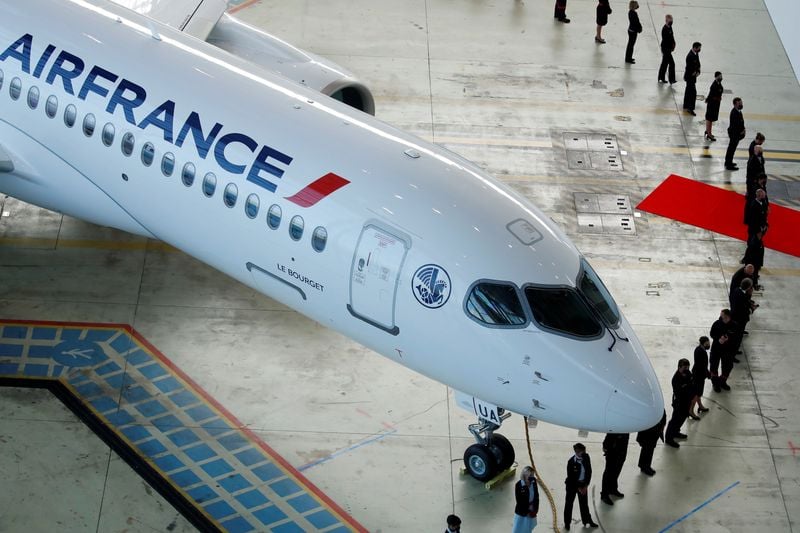