FRANKFURT (Reuters) – The European Central Bank has told banks to cut lending to the most indebted borrowers, which could poke a hole in their balance sheets if the economy turns south or interest rates rise, an ECB letter showed on Wednesday.

Leveraged transactions (LT) have grown to a 500 billion-euro-pile on the books of the euro zone’s 28 largest lenders from 300 billion euros in 2018 as record-low interest rates made banks seek returns in riskier parts of the market.

In a letter to the chief executive offiers of the 115 banks on his watch, the ECB chief supervisor Andrea Enria said lenders should tighten their controls on this type of business and ease up on the riskiest deals, known as ‘highly leveraged transactions’ (HLT).

He also criticised banks’ cavalier attitudes towards these loans, saying many had not even set a cap on HLTs, or if they did, it was too permissive.

This posed a risk to the sector at a time when the economy was slowing due to the war in Ukraine and interest rates were expected to rise to fight surprisingly high inflation.

“High levels of LT exposure on banks’ balance sheets leave them vulnerable to renewed shocks, which could arise from unexpected and sharp economic slowdowns or higher than expected interest payments,” Enria said in the letter https://www.bankingsupervision.europa.eu/press/letterstobanks/shared/pdf/2022/ssm.2022_letter_on_leveraged_transactions.en.pdf?1dd5c0299bf7b93080e4b383bccb023c. 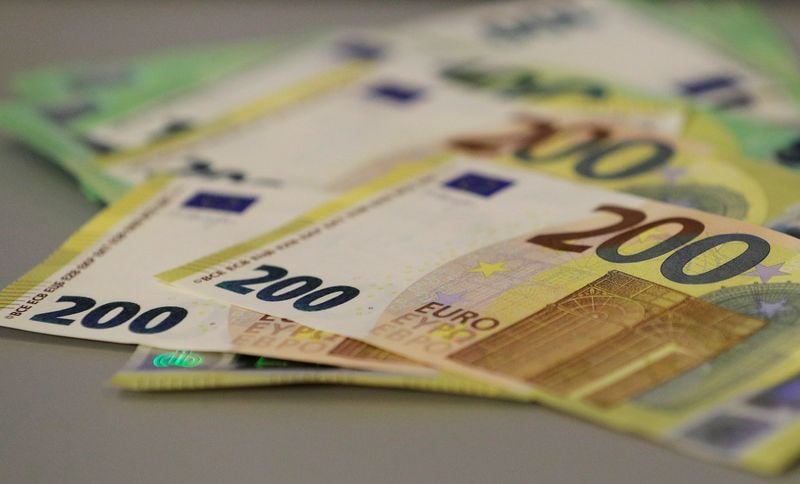