ATHENS – Higher energy prices will have a negative impact on Greece’s economic growth this year, the country’s Finance Minister said on Wednesday, adding that he plans to submit a supplementary budget for 2022 to include extra spending.

He did not provide details or a new projection but said there will still be significant growth this year. Greece’s 2022 budget projects economic growth of 4.5%.

“There will be a negative impact in growth compared with the 4.5% (projection) and also a significant rise in inflation,” Christos Staikouras, told an economic forum in Athens.

He said projections would be made public in the coming weeks when the ministry will send its new estimates to Brussels.

The supplementary budget will include 2 billion euros of extra spending to help households facing higher energy costs, if needed, the minister said.

This year’s budget projects a deficit of 1.2% of gross domestic product (GDP) and inflation of 0.8%. Greece’s annual consumer inflation surged to 7.2% in February, a 25-year high. [nL5N2VD36U] 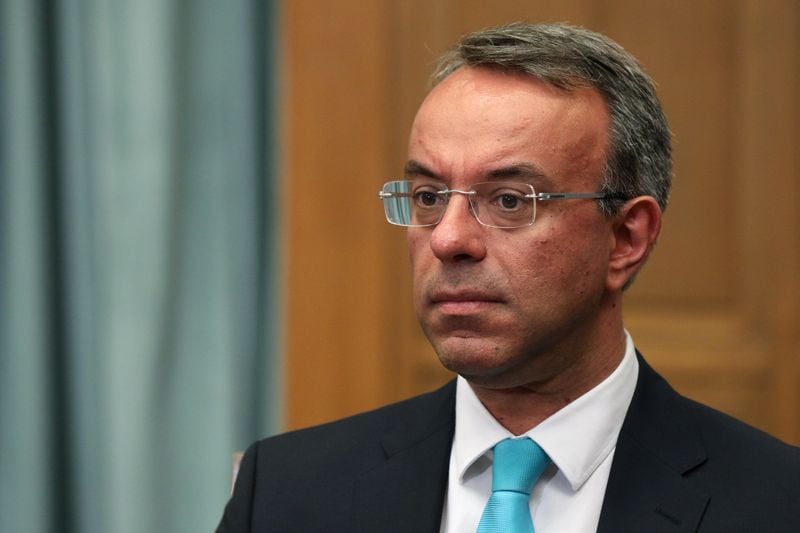