The sources, who spoke to Reuters on condition of anonymity, were attending a joint technical committee meeting that advises OPEC+ on market fundamentals. The full ministerial meeting will take place on Thursday.

Barkindo encouraged OPEC+ members “to stay the course” regarding the group’s decision, according to an OPEC statement.

He also said that OPEC+ members should remain “vigilant and attentive to ever-changing market conditions”.

OPEC+ will likely stick to plans for a modest increase in oil output in May, several sources close to the talks told Reuters, despite a surge in prices due to the Ukraine crisis and calls from the United States and others for more supply.

The energy ministers of Saudi Arabia and the United Arab Emirates, key members of OPEC+, said on Tuesday the group should not engage in politics as pressure mounted on it to take action against Russia over its invasion of Ukraine.

“We urge global leaders to … once again ensure an unhindered, stable and secure flow of energy to the whole world,” Barkindo said in reference to recent market developments. 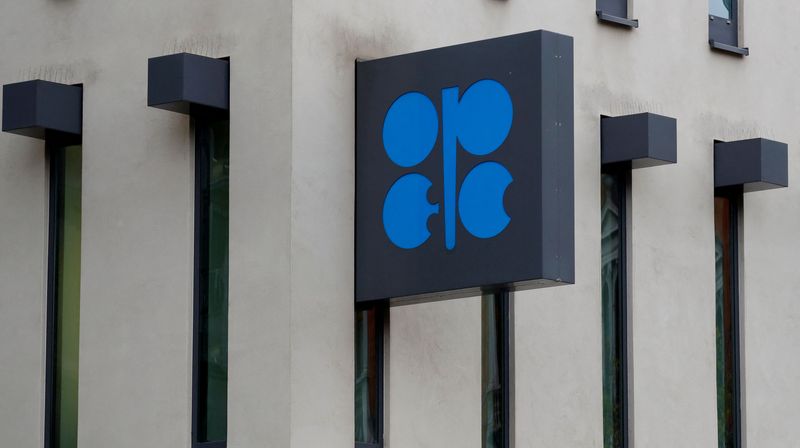