A Planned Parenthood affiliate operating three abortion clinics in the state asked the Idaho Supreme Court to invalidate a measure Republican Governor Brad Little signed into law last week, and to forbid the state’s courts from giving it legal effect.

Idaho was the first state to adopt a law mirrored on the Texas law that took effect in September, allowing citizens to sue anyone who performs or assists a woman in obtaining an abortion after about six weeks of pregnancy.

The Idaho law is narrower than Texas’s, allowing only relatives of a fetus, not any citizen, to sue medical professionals who provide abortions after fetal cardiac activity is detected, usually around six weeks of pregnancy.

The law, SB 1309, provides a minimum award of $20,000 and legal fees for litigants. Like the Texas law, it bars state officials from enforcing it, a novel feature that has so far frustrated opponents trying to challenge the Texas measure in federal court by suing state officials to bar enforcement.

The U.S. Supreme Court now has a 6-3 conservative majority and appeared open during arguments in December to rolling back or overturning Roe v. Wade by allowing a 15-week abortion ban to stand in Mississippi.

(Reporting by Nate Raymond in Boston; Editing by David Gregorio) 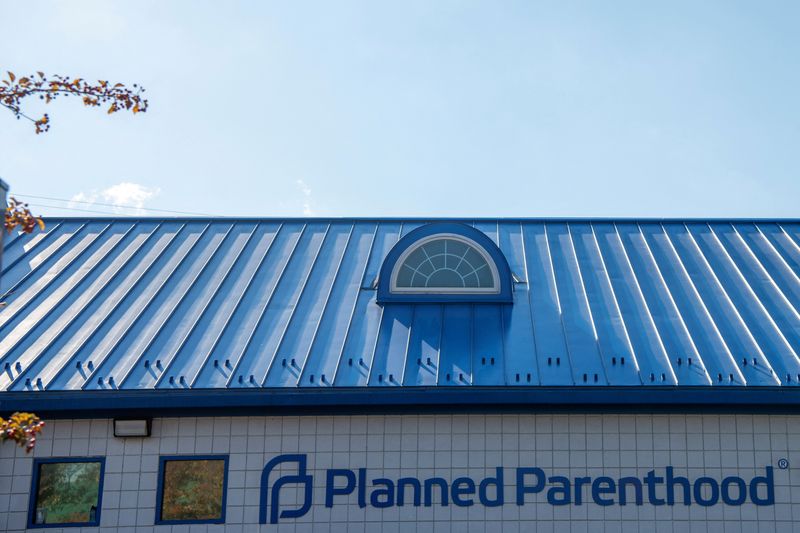