Several towns in northern New South Wales, already reeling after record floods over a month ago, were pounded by an intense low-pressure system overnight. Some regions took a month’s rainfall in under six hours, officials said.

The main street in Byron Bay, a popular tourist destination about 750 km (465 miles) north of Sydney, was inundated with several shops under water, television footage showed. One family was seen wading out through knee-deep water, one woman with a child on the hip and other members carrying suitcases filled with belongings.

“Oh, it’s devastating,” Annick Nuylle, a Byron Bay store owner said. “I’ve put many years and a lot of love and hard work, so no matter if there is or there is no insurance, I think it’s my livelihood and it has been my life for 17 years, so it’s very sad.”

Dean Prosser, another resident of Byron Bay, said he has never seen so much rain in the more than 50 years he has lived in the town. “We just had too much water fall out of the sky,” he told broadcaster ABC.

A total of 14 evacuation orders and eight warnings are in place along the northern New South Wales coast stretching across a distance of around 500 kms (311 miles).

In the northern New South Wales city of Lismore, among the worst impacted by record floods earlier in March, water levels in the city’s Wilsons river breached the levee height of 10.65 metres. Lismore, home to nearly 30,000 people, received around 400 mm (16 inches) of rain over a 24-hour period up to Wednesday morning, data showed.

There was no official warning that the levee had been breached after sirens malfunctioned, local media reported.

“Everything is falling apart in Lismore at the moment … second time in a month,” Mayor Steve Krieg told Nine Network. Footage in social media showed stranded vehicles, including a caravan, floating on flooded streets.

Police said they were currently searching for a woman believed to be missing in floodwaters near Lismore since Tuesday night after reports her vehicle became stuck. So far, two people have died in the recent weather event.

The weather bureau forecast “bands of very localised heavier rainfall” to drop within a few hours on Wednesday, potentially leading to life-threatening flash floods with up to 200 mm predicted to pummel many regions.

Australia’s east coast summer has been dominated by the La Nina climate pattern, typically associated with greater rainfall, for the second straight year with rivers already at capacity after torrential rains. Sydney has already recorded 537 mm (21.1 inches) so far this month – its wettest March on record. 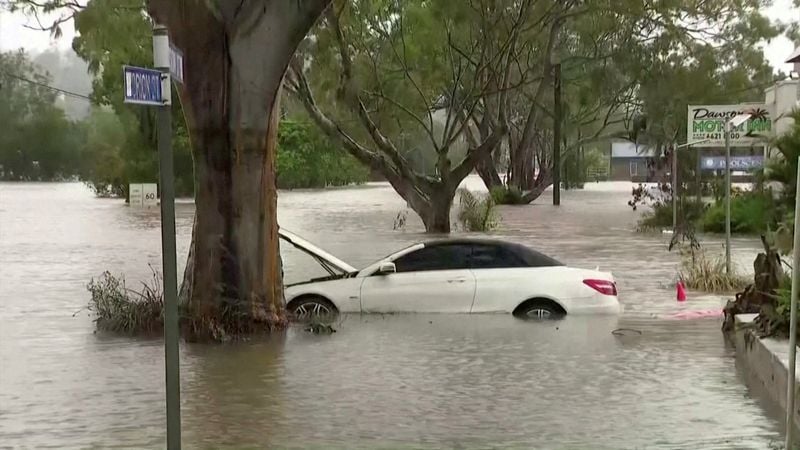 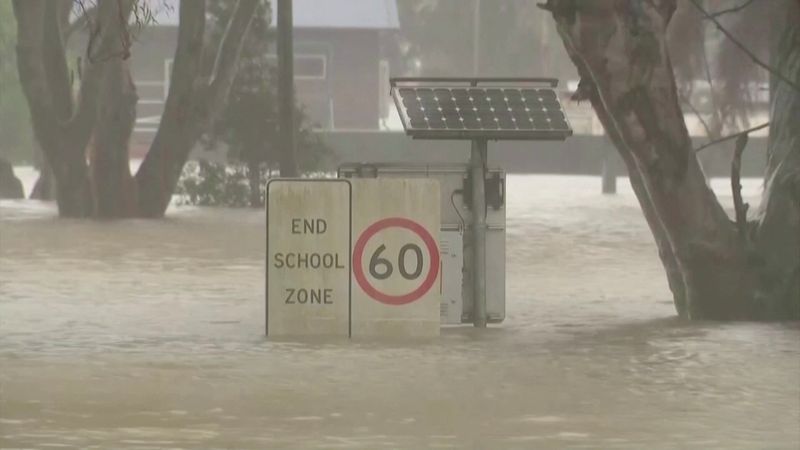 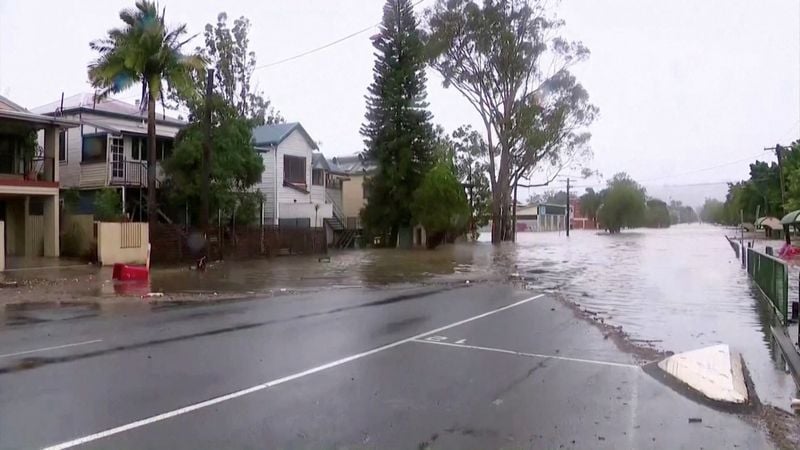 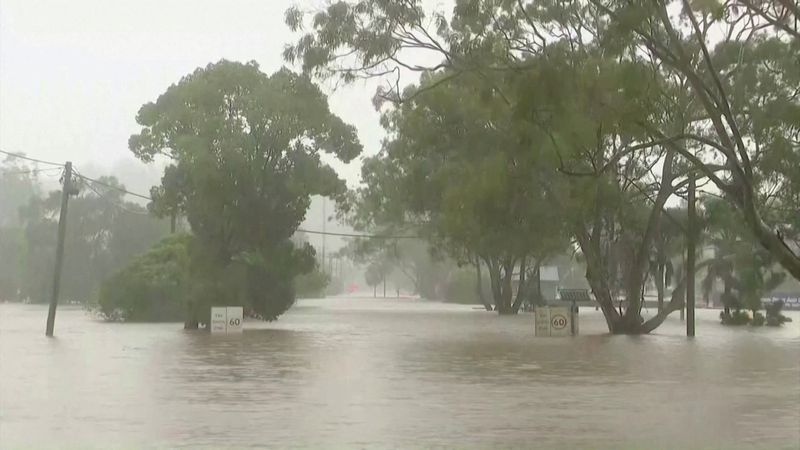 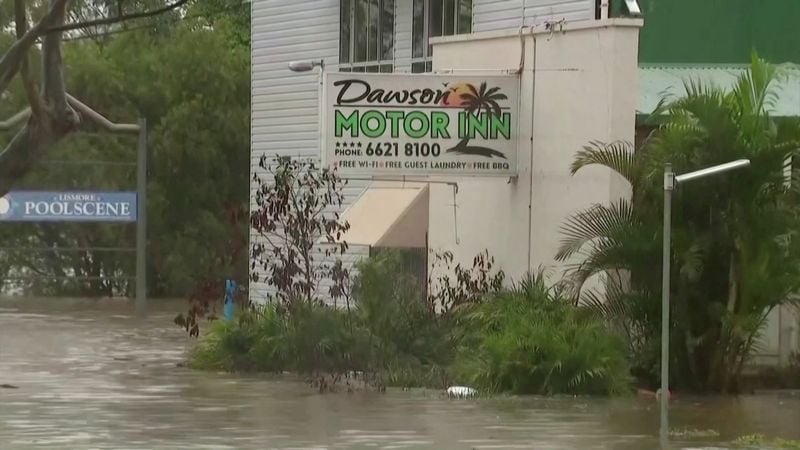