WASHINGTON -The U.S. Justice Department on Wednesday announced it has criminally charged nine anti-abortion activists, after they allegedly conspired in 2020 to storm a Washington, D.C.-based reproductive health clinic and set up a blockade to intimidate patients and staff.

The Oct. 22, 2020 incident was live-streamed on Facebook by Jonathan Darnel – one of the nine accused – who told his followers: “We have people intervening physically with their bodies to prevent women from entering the clinic to murder their children.”

According to the indictment, the group conspired to have one of them pose as a patient so she could book an appointment at the clinic at 9 a.m.

When the clinic opened its doors that morning, they allegedly forced their way inside the office, causing one of the nurses to stumble and sprain her ankle.

Once they were inside, they blocked the doors and roped themselves together to obstruct the clinic’s treatment area.

They are charged with conspiring to injure, oppress, threaten and intimidate patients and employees, in violation of their federal rights to seek and provide reproductive health services.

They are also charged with violating the Freedom of Access to Clinic Entrances Act (FACE) for using force to interfere with the clinic’s services. 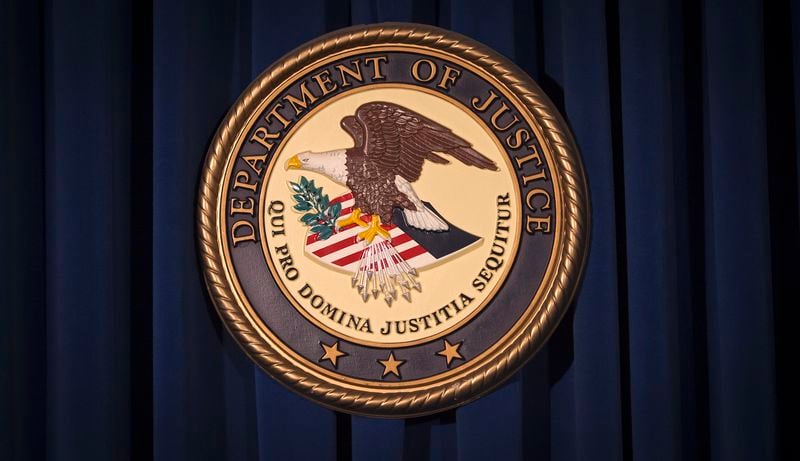