(Reuters) – Global restrictions on exports to Russia in response to its invasion of Ukraine have shut down a car maker, halted work on tanks and cut a Russian computer maker’s access to circuits used in communications equipment, a U.S. official said on Wednesday.

“Thirty-three countries have joined together with one export controls strategy,” said Thea Kendler, assistant secretary for export administration at the Commerce Department.

“Necessity brought together this unprecedented collaboration on export controls and other measures that are having a meaningful impact on Putin’s war.”

Export controls were never expected to have immediate effects, she said, but noted the Ukrainian government reported that Russia’s two major tank plants halted work over a lack of foreign components. Baikal Electronics, a Russian semiconductor company and computer manufacturer, was cut off from integrated circuits to support its surveillance, servers, and other domestic communications equipment, she added.

Taiwan’s TSMC, the world’s largest contract chipmaker, exited the Russian market, cutting off the Moscow Center of SPARC Technologies access to Elbrus chips, which are widely used in Russian intelligence and military systems, she said. Lada halted auto production as export controls deprived it of needed parts and supplies, she added.

Renault, which controls the company that produces the Lada, said it would suspend operations at its plant in Moscow while it assesses options on its majority stake in Avtovaz AVAZI_p.MM, the country’s No. 1 carmaker.


Kendler said she and other U.S. Treasury Department and Commerce officials traveled to London, Brussels, Paris and Berlin to bring the coalition together, and that extensive talks also are going on with Japan, South Korea, Canada, Australia and New Zealand.

“I expect to be able to announce additional like-minded export controls countries soon,” she said. 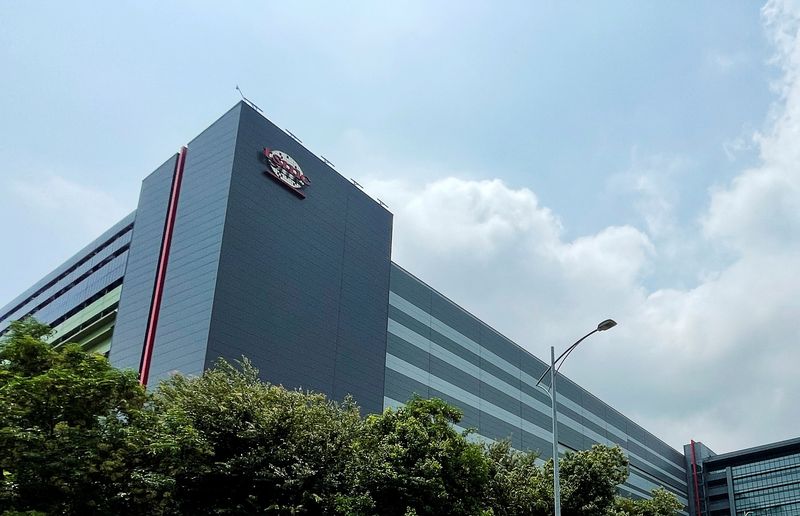 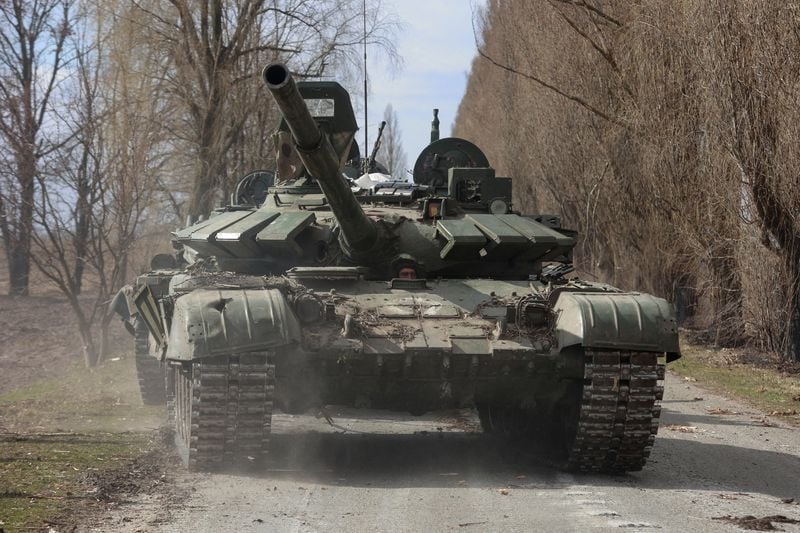 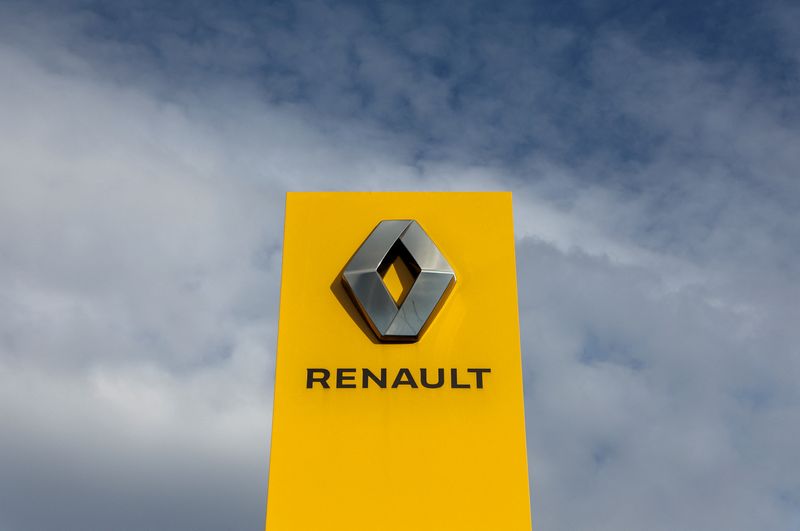