WASHINGTON – A second U.S. banking regulator has laid out how it thinks banks should guard themselves against risks emanating from climate change.

The proposal, which mirrors one published in December by another bank regulator, the Office of the Comptroller of the Currency, is the latest example of U.S. policymakers working to build protect the U.S. financial system from the impacts of climate change.

The potential effects of climate change – rising sea levels, worsening floods and fires, and government policies transitioning away from carbon-heavy industry – could destroy trillions of dollars of assets around the globe.

“These climate-related financial risks pose a clear and significant risk to the U.S. financial system and, if improperly assessed and managed, may pose a threat to safe and sound banking and financial stability,” said acting FDIC Chairman Martin Gruenberg in a statement.

Like the OCC draft, the FDIC’s principles envision a sweeping plan by banks to incorporate climate-related risk management into every part of their business.

Meanwhile, the Federal Reserve is building out its own “scenario analysis” to measure potential climate-related losses at large banks. Reuters previously reported large banks expect such government-run analysis could begin as soon as 2023. 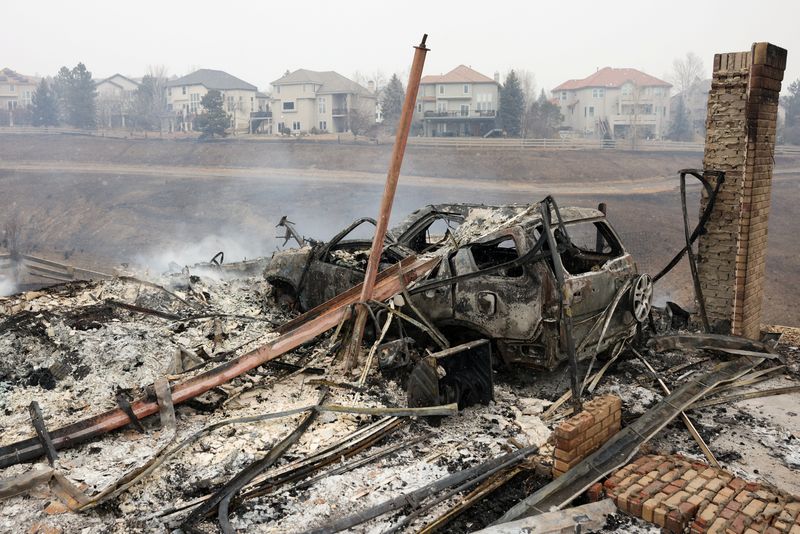