(Reuters) – Air France-KLM will renew the mandate of CEO Ben Smith for an additional five years, the Franco-Dutch airline group said in a statement on Thursday.

The group added that Marjan Rintel would replace Pieter Elbers as CEO of its Dutch arm KLM from July 1.

“These two decisions by the Board of Directors stabilise the governance of the group at a key moment in its history,” Chairwoman Anne-Marie Couderc said in a statement.

The group’s board had decided in January against renewing Elbers’ mandate for a third term.

Smith has helmed Air France-KLM since 2018 and through the coronavirus pandemic, during which the company received billions in state aid and announced large-scale job cuts. 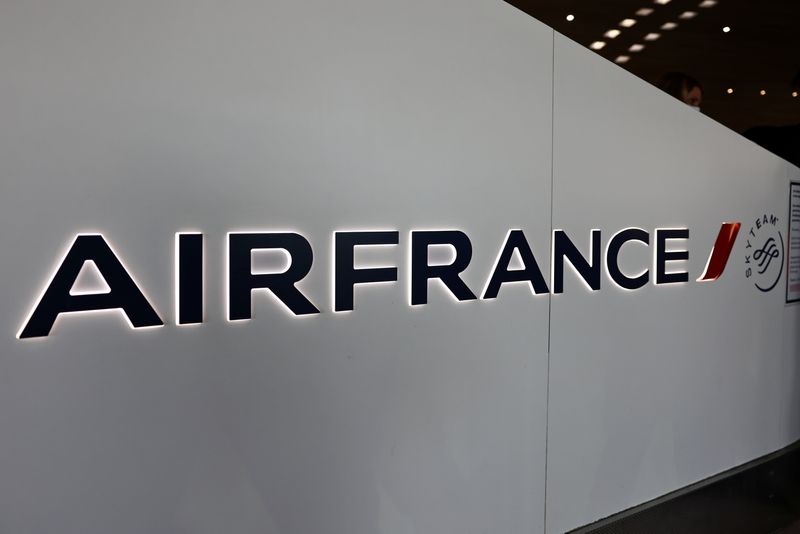