He added that some rebound in the second half was likely and stagflation, a phenomenon associated with high inflation and stagnating growth, was unlikely for now.

De Guindos added that inflation was likely to keep rising over the coming months and peak around mid-year.

“I think inflation will continue rising over the next months but we expect that inflation will start to decline in the second half of the year and I hope the peak will be reached in three-four months (from now),” de Guindos said.

March inflation data, due on Friday, is expected to show a record high reading above 7%, well in excess of the ECB’s 2% target. 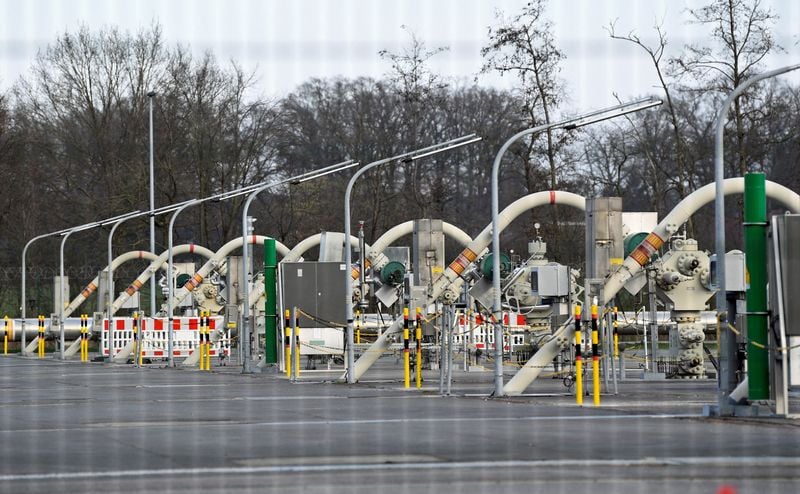