By Anirban Sen and Pamela Barbaglia

(Reuters) – The value of global merger and acquisition (M&A) activity took a 29% hit in the first quarter of 2022 as market volatility fueled by Russia’s invasion of Ukraine pushed the brakes on last year’s breakneck pace of dealmaking.

Overall deal volumes fell to $1.01 trillion from $1.43 trillion in the first quarter of 2021, according to Dealogic data, dragged down by a similar 29% drop in crossborder transactions, as geopolitical tensions forced large companies across borders to take a pause and postpone their pursuit of large strategic buyouts.

North America accounted for more than half of first quarter deal activity, even though volumes fell 28%, while Asia Pacific activity dropped 33% to $184.2 billion.

“While execution has become a bit harder due to the increased volatility and macro concerns, that hasn’t stopped new activity,” said Stephan Feldgoise, co-head of global M&A at Goldman Sachs.

Major deals during the quarter included Microsoft’s acquisition of “Call of Duty” maker Activision Blizzard for $75 billion and European telecom firms Orange and MasMovil combination of their Spanish businesses through a 19.6 billion euros ($21.87 billion) joint venture.


Dealmakers said stock market volatility made it tougher for the world’s largest companies to use the might of their market capitalization to buy up smaller rivals.

“In this moment of dislocation, the volatility has greatly affected the use of stock,” said Cary Kochman, co-head of global M&A at Citigroup. “This is not a frenzied market any longer.”

But for all its challenges the overall environment for buyouts remains robust.

“We’re taking a glass half-full approach – while we’re seeing volumes down, it still has a pace that looks very similar to 2016 through 2019,” said Kevin Brunner, co-head of global M&A at Bank of America.

The number of transactions worth more than $10 billion was up to 13 from 12 in the same quarter of last year, signaling that companies and private equity firms did not shy away from pursuing larger deals, despite the broader market turmoil.

Direct lenders stepped in aggressively during the first quarter to help finance large leverage buyouts as some traditional lenders shied away from assuming higher leverage risk due to the uncertain macroeconomic environment.

“There is a lot of focus on public-to-private transactions but as we learnt in the last 24 months this type of deals pose a higher execution risk and not all of them will go through. However, while more expensive, the financing to take companies off the public markets is still available,” said Simona Maellare, global co-head of UBS’ Alternative Capital Group.

Dealmaking in the technology sector continued to lead the way, even though overall volumes were lower compared to last year.

Real estate was one of the few sectors where dealmaking jumped significantly, with volumes up 47%, as employees across the world returned to working from offices, thus making commercial property more appealing to buyers.

Healthcare activity, which typically accounts for a big share of deals, slumped by more than half, as large pharma companies adopted a more cautious strategic approach due to the market volatility caused by the geopolitical tensions.

While a number of blue-chip companies rushed to exit Russia and shied away from using their cash piles for large buyouts, activist investors stepped up the pressure on boards to pursue sale processes or break-ups to unlock more value for investors at a time when public market valuations are at lower levels.

“Companies across many industries believe that their business model needs to change dramatically in the foreseeable future, mostly because of the impact of technology but also for several other sector-specific reasons,” said Pier Luigi Colizzi, Barclays’ head of investment banking for continental Europe and co-head of EMEA M&A.

Going forward dealmakers said boards will remain cautious when pursuing large transformational deals and will need to factor in their companies’ exposure to gas and commodities prices.

They expect deal activity to pick up again once geopolitical tensions are resolved, although deals are likely to be smaller in size.

“This is just a moment where I predict that you won’t see an outbreak of $75 billion plus transactions,” said Citi’s Kochman. 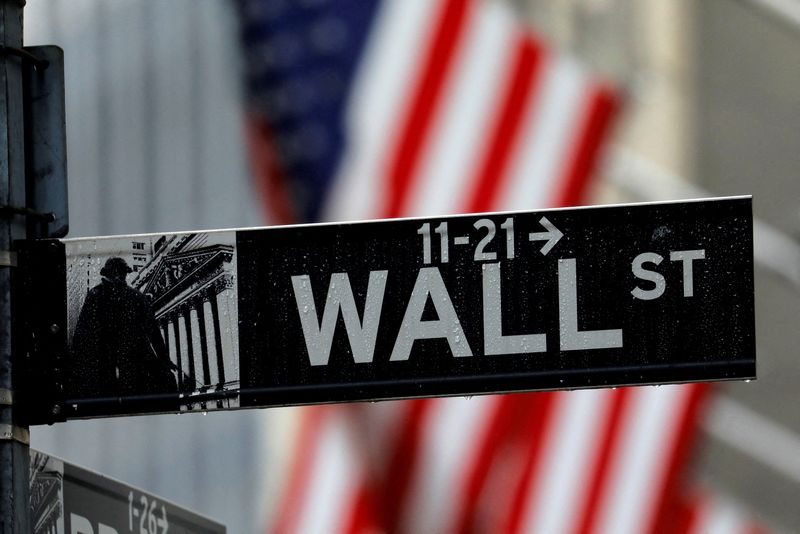