By Leika Kihara and Yoshifumi Takemoto

But monetary policy is not the right tool to curb yen falls, Furusawa said, brushing aside speculation that recent yen declines might prompt the central bank to raise interest rates.

“It’s not good if the value of a country’s currency keeps sliding,” Furusawa told Reuters on Thursday, describing the weak-yen trend as reflecting Japan’s waning competitiveness.

“Responding to a weak yen with monetary policy isn’t right,” he said, adding that the Bank of Japan will keep interest rates ultra-low to ensure inflation sustainably hits its 2% target.

Furusawa oversaw Japan’s currency policy in 2013-2014, when BOJ Governor Haruhiko Kuroda’s “bazooka” stimulus pushed down the yen and bolstered shares. His remarks point to changes in how Tokyo policymakers see a weak yen – once welcomed as giving Japan’s export-reliant economy a boost.

The yen’s real, effective exchange rate – an indicator that captures the international competitiveness of a currency – has slid to less than half the peak level of 150 hit in 1995.

The Japanese currency has lost around 8% against the dollar in March, dropping to a six-year low below 125 on Monday.

Some market players see 125 yen to the dollar as a level that raises alarm among Japanese authorities, as a previous drop to that level triggered verbal warnings by BOJ’s Kuroda.


But Furusawa said the speed of yen moves, rather than the currency’s level, were more important for policymakers in deciding whether to intervene in the market.

The dollar’s spike to 125 yen on Monday was “quite big,” which is why incumbent currency diplomat Masato Kanda toned up his warning the following day, Furusawa said.

After his stint at Japan’s finance minister, Furusawa served as deputy managing director of the International Monetary Fund until 2021. He is currently president of the Institute for Global Financial Affairs at Japan’s megabank SMBC. 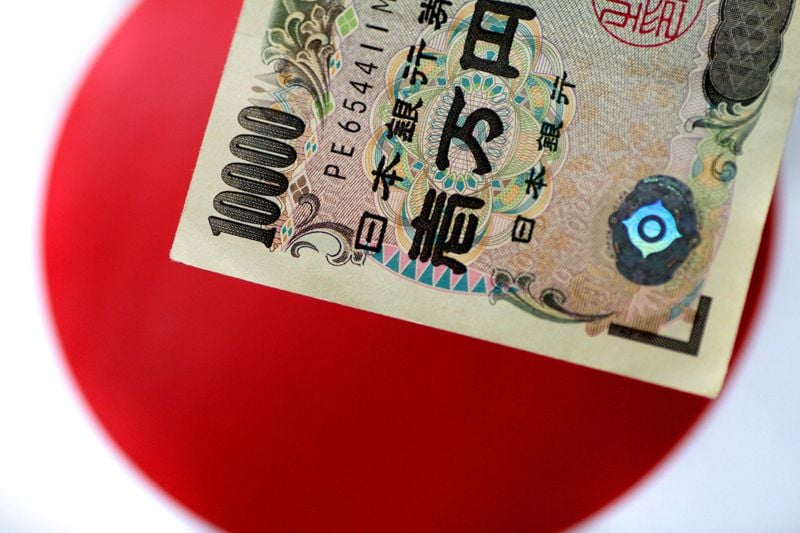