U.S. District Judge Paul Gardephe in Manhattan said the 18 plaintiffs — including pension and retirement funds, banks and companies that traded in Treasuries — failed to address shortcomings he found one year ago when dismissing an earlier version of their proposed class action.

Traders accused the banks of colluding from 2007 to 2015 to use chat rooms to swap confidential customer orders and coordinate strategies in a so-called “auction conspiracy.”

But in a 74-page decision, Gardephe said newly introduced evidence of chat excerpts, statistical analyses of the banks’ trading, and alleged pressure to boycott disfavored platforms was not enough to establish illegal collusion.

Unlike a year ago, the judge said he will not let the plaintiffs amend their complaint again.

“There is no reason to believe that further amendment would be productive,” Gardephe wrote.


Dan Brockett, a lawyer for the plaintiffs, said in an email: “We are reviewing the opinion and will look at and consider all options on behalf of the class.”

The litigation began in July 2015, following news reports that the U.S. Department of Justice was probing whether banks had manipulated Treasury markets.

Earlier probes into manipulation of foreign currencies and the now-abandoned Libor interest rate benchmark resulted in billions of dollars in criminal and civil penalties for banks worldwide.

The case is In re: Treasuries Securities Auction Antitrust Litigation, U.S. District Court, Southern District of New York, No. 15-md-02673. 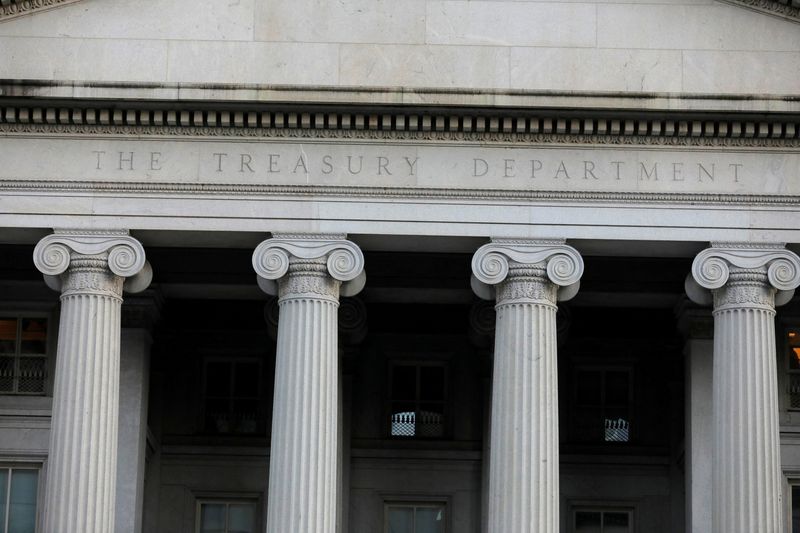