(Reuters) – Major Russian oil refiners have told the Energy Ministry they expect to make deeper cuts to refinery runs in the coming weeks due to overstocking after a sharp drop in European buying, four sources familiar with the matter told Reuters.

The country’s four largest refiners – Rosneft, Surgutneftegaz, Lukoil and Gazprom Neft – were among those who raised the issue during a meeting with government officials last Friday, the sources said.

Additional refining cuts will be made on top of planned maintenance shutdowns, the sources added.

The Energy Ministry, Rosneft, Surgutneftegaz, Lukoil and Gazprom Neft did not immediately respond to requests for comment.

Russia’s idle primary oil refining capacity in March has more than doubled from an initial plan, rising to 3.753 million tonnes, according to Refinitiv Eikon data and Reuters calculations, the highest March refinery capacity outage on record.

The volume of further refining cuts to be made in April was not specified, but refiners expect them to be significantly higher than the 3.243 million tonnes suggested in an initial spring maintenance plan.

Though sanctions imposed by the West against Russia do not target the energy sector directly, issues with financing, shipping and insurance have made Russian energy less attractive to buyers.

Russian oil product sales have been under pressure since early March as buyers shun the market, especially spot purchases.

Many March-loading cargoes of diesel, naphtha, fuel oil and vacuum gas oil (VGO) have been cancelled due to offtakers’ refusals, leaving products stored in tanks and railcars, and causing congestion and limited shipping flexibility.

Some large refineries such as Rosneft’s 240,000 barrel-per-day Tuapse plant, have kept operations shut since mid-March amid overstocking. 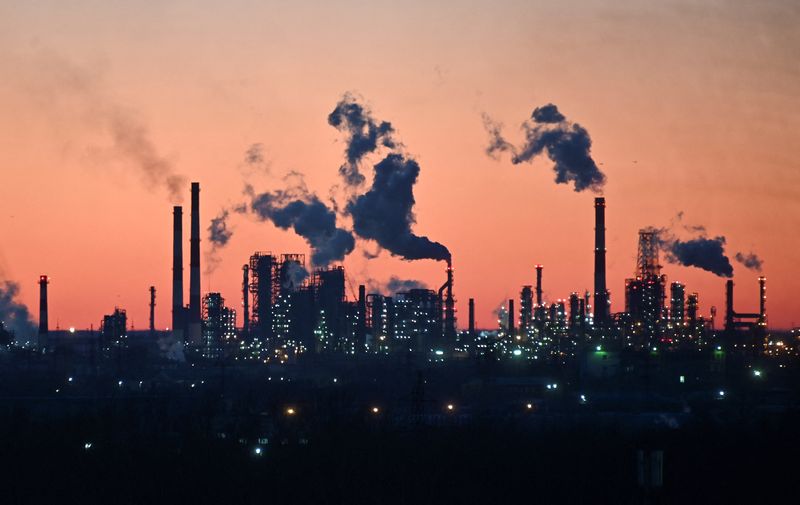