WASHINGTON (Reuters) – Former President Donald Trump’s son-in-law Jared Kushner made a “valuable” appearance on Thursday before the U.S. House of Representatives committee investigating the Jan. 6, 2021, riot at the U.S. Capitol, Representative Elaine Luria, a member of the panel, said.

“It was really valuable for us to have the opportunity to speak to him,” Luria told MSNBC. The Democratic representative declined to provide specifics about Kushner’s appearance before the panel via videolink, but said he commented on various reports about events of the day that have already been published.

“He was able to voluntarily provide information to us to verify, substantiate, provide his own take on this different reporting,” she said.

Kushner is the first close relative of the former president known to have spoken to the House Select Committee. He also served as a senior adviser in the Trump White House.

The Select Committee has conducted hundreds of interviews in its investigation of the attack on the Capitol last year by supporters of Trump as lawmakers were poised to certify the Republican’s defeat in the November 2020 presidential election by Democratic President Joe Biden. 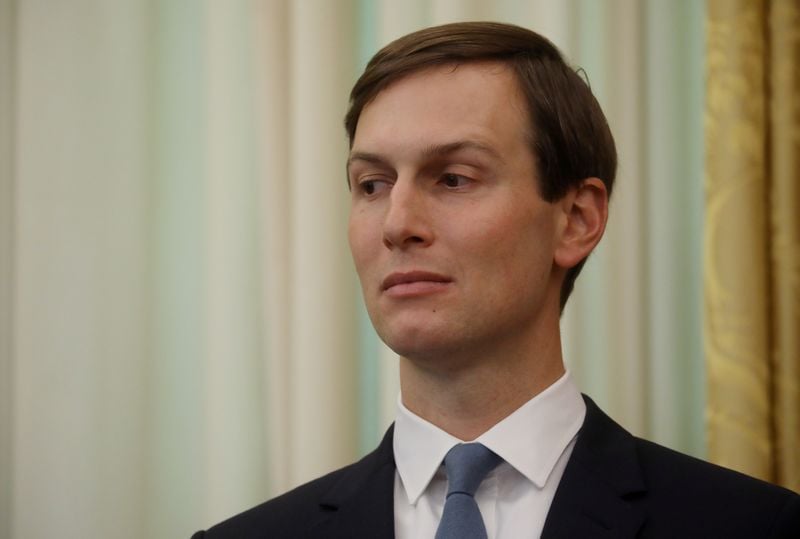