WASHINGTON (Reuters) – The United States will not recognize the results of any effort by Russia or its proxies to divide sovereign Georgian territory, State Department spokesperson Ned Price said on Thursday, after Georgia rejected plans by the Russian-backed breakaway region of South Ossetia to hold a referendum on joining Russia. 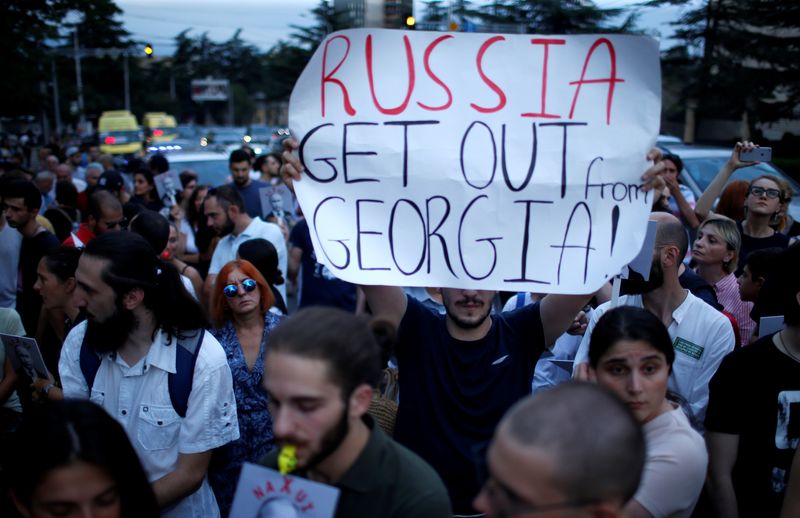