ZURICH – Zurich Insurance on Thursday said it aimed to achieve net-zero greenhouse gas emissions in its own operations by 2030, bringing forward its target by 20 years.

“Zurich Insurance Group is bringing forward by 20 years its target to achieve net-zero emissions in its operations … after implementing plans announced last year to achieve deep cuts in absolute emissions this decade,” it said in a statement.

“After that, emissions that cannot be avoided will be removed from the atmosphere.”

The Swiss insurance company said it had signed agreements on carbon removal to help achieve that goal, working with Australia’s InterEarth, Puerto Rico’s Bio Restorative Ideas and Oregon Biochar Solutions from the United States as suppliers. 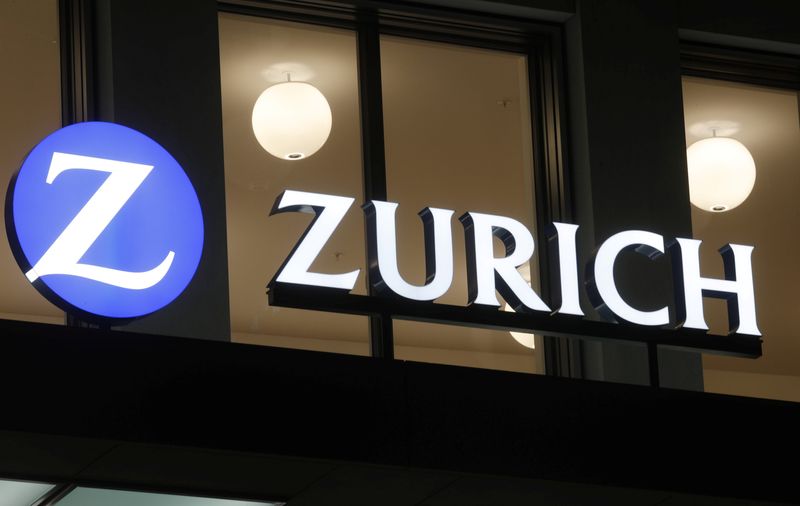