Russia has restricted access to Twitter and Meta Platforms’ flagships Facebook and Instagram since sending thousands of troops into Ukraine on Feb. 24, as the country’s long-simmering dispute with Big Tech escalates into a battle to control information flows.

The digital exodus provoked by Western sanctions, and a clampdown by Russian media regulators, has opened the door to domestic players, with VK, which runs the country’s most popular social media site VKontakte, leading the charge. On Thursday it published a step-by-step guide for businesses looking to migrate away from other platforms.

That dwarfs Facebook’s 7.5 million users in Russia as of last year, according to estimates from researcher Insider Intelligence.

More than 585,000 new business owners created their own communities on the platform in March, VKontakte said, from hair salons to clothes shops.

VKontakte has set new records for user activity since Russia began what it calls a “special operation” to demilitarise its neighbour, with an 11% jump in content volumes on its platform from Feb. 24 to March 24, according to monitor Brand Analytics.

Vkontakte, which makes money through adverts, commission from app developers and user payments for subscriptions and one-off payments, contributed a little over a fifth of the company’s 125.8 billion roubles ($1.5 billion) in revenue last year.

“The domestic market for interactive services now has a great chance to show its potential to its audience,” Anton Gorelkin, a member of Russia’s State Duma committee on information and communications, told the Telesputnik media outlet in late March. “Russian users don’t just have an alternative, they have a choice.”

While there is no direct policy on replacing foreign social media, the government has promised income tax breaks and preferential loans for IT companies and employees can get their military service deferred. Politicians are also encouraging users to switch to domestic providers.

The government may also be playing an indirect role in the country’s tech future through a complicated series of investments that involve Gazprom and its media division.

Its investments may soon pay off after a stumble. Trading of VK’s London-listed shares was suspended in early March after they plunged to almost zero as Western investors abandoned Russian assets.

When trading in VK’s depositary receipts resumed in Moscow on Wednesday after a more than month-long suspension, they leapt 72% in one session from record lows, which analysts linked to reduced foreign competition.

In late 2020, Gazprom Media acquired RuTube, a video-hosting platform that bears a striking resemblance to Alphabet’s YouTube, and whose weekly user numbers jumped 5.5 times in early March, TASS cited the company as saying.

Despite being restricted, those sites can sometimes still be accessed using Virtual Private Networks (VPN), demand for which has skyrocketed in Russia. YouTube remains freely accessible.

But critics say RuTube has a long way to go to rival Google’s video product.

RuTube’s number of unique monthly users was 17.7 million at the end of December, Gazprom Media’s Deputy CEO Alexander Moiseev said in February. That compares to YouTube’s 89.5 million in Russia in January 2022, according to Mediascope.

And while RuTube’s video player works well, it lacks the algorithmic recommendations that have made YouTube so popular, Sarkis Darbinyan, head of the legal department at digital rights group Roskomsvoboda, told Reuters.

“These services are no match for the quality and speed of services, above all American services, that users have become accustomed to,” Darbinyan said.

VKontakte said all its products underwent “rigorous testing” before release, and that it had launched 230 product updates to improve the user experience in the past year.

RuTube did not respond to a request for comment.

Other domestic alternatives to popular foreign services have launched more recently. Gazprom Media unveiled Yappy in November, a rival to video-sharing platform TikTok, which has suspended live-streaming and new video uploads in Russia.

Since its launch, around 3.2 million users in Russia have installed Yappy, compared to more than 10 million for TikTok, according to estimates up to March 27 from tracker Sensor Tower.

Rossgram, an imitation of Instagram in name, design and colour scheme, was set to launch this week, but its founders only succeeded in publishing a video of a prototype hours after the scheduled launch time.

Different developers said they were launching a black and white, melancholy alternative to the U.S. photo sharing platform, called ‘Grustnogram’, or ‘Sadgram’ in English. Others are building a Google Play store alternative.

Another service that Gorelkin and other government figures have promoted in recent weeks is messaging app Telegram, seemingly recovering from its chequered past with the Russian state, which tried unsuccessfully to block it in 2018.

Telegram founder Pavel Durov was also the brains behind VKontakte, but fled Russia in 2014 after allies of the Kremlin gained control of the platform.

Telegram says its more than 500 million global users generate over 500 billion views in one-to-many channels every month. It allows sponsored messages of related content in public channels. Already hugely popular in Russia, the platform would benefit from any outflow of users from WhatsApp.

Used by around 67 million people in Russia last year, according to Insider Intelligence estimates, WhatsApp remains available for now. 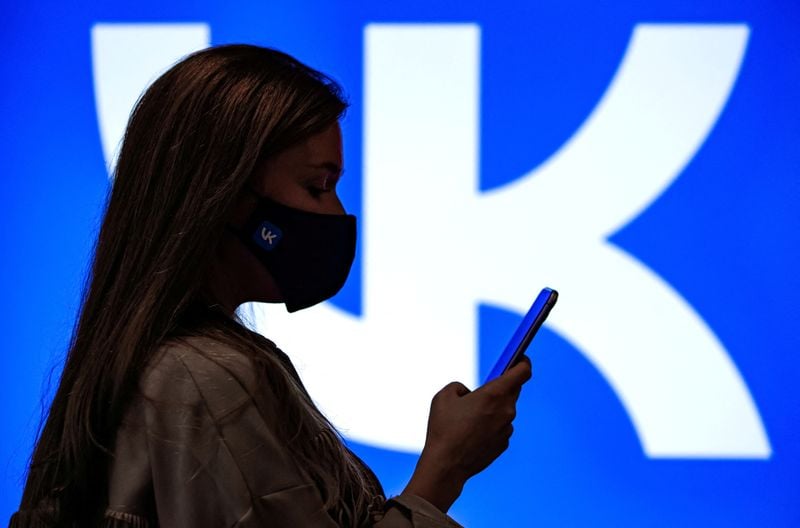 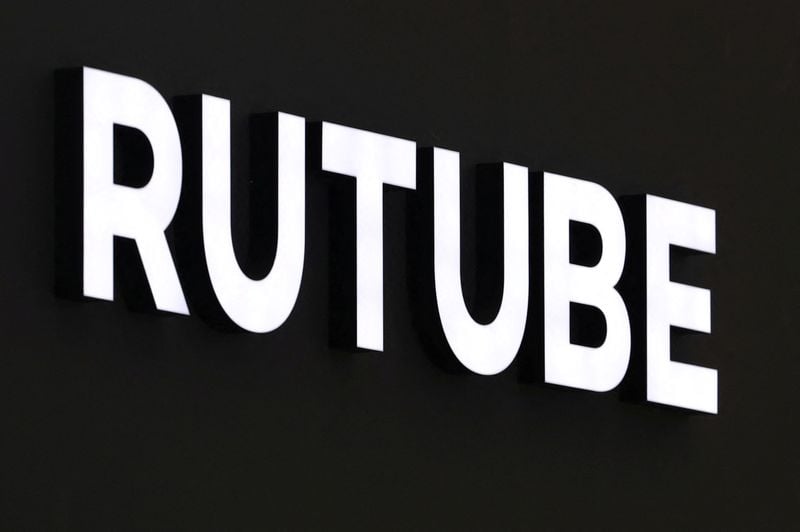 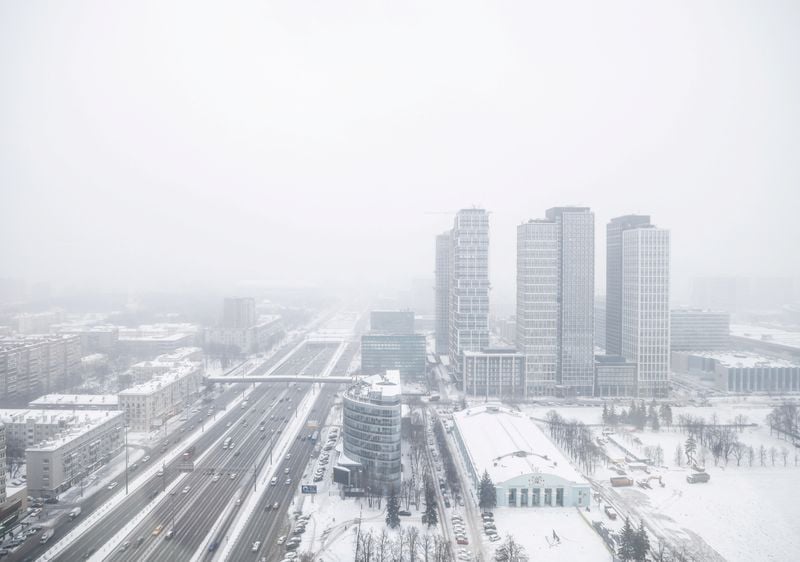