(Reuters) – The oversight body of the Basel Committee on Banking Supervision (BCBS) said on Friday it has appointed Tiff Macklem as its new chair, effective immediately.

The BCBS constitutes 45 members, including central banks and bank supervisors, tasked with strengthening the regulation, supervision and policies of banks across the world.

Macklem, currently serving as the governor of the Bank of Canada, will hold the position for a term of three years, the Group of Governors and Heads of Supervision (GHOS) said.

The appointment comes at a time when several top central banks across the world are looking to raise interest rates and withdraw COVID-19 pandemic era stimulus amid a rapid rise in inflation.

Earlier this year, the Bank for International Settlements (BIS) appointed Villeroy as its new Board chair for a three-year term until 2025.

The BIS, which hosts BCBS, is dubbed the central bank to the world’s central banks, as it handles some of their transactions and holds regular behind-closed-doors meetings for top monetary policymakers to discuss the global economy. 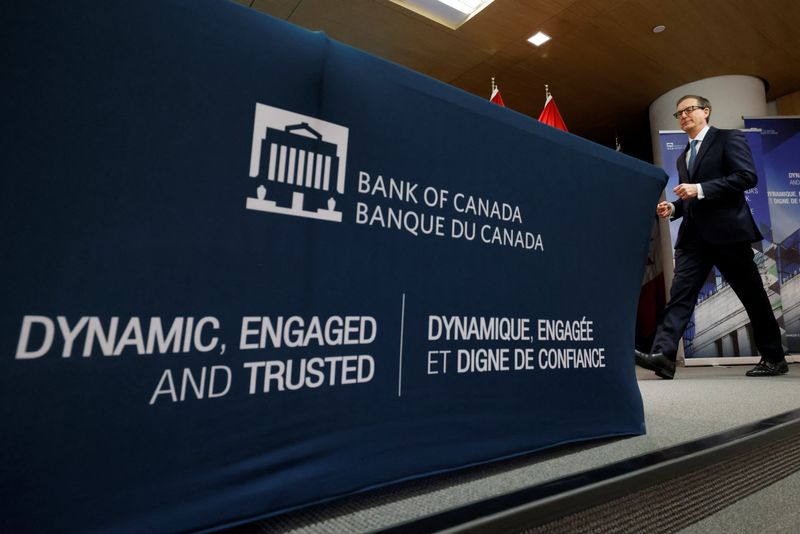