BRASILIA – Brazil posted a record trade surplus for March, of $7.4 billion, official data showed on Friday, but the number was well below market forecasts amid expectations that exports would rise as commodity prices spike.

Economists projected a $9.01 billion surplus for the month, according to a Reuters poll.

In both cases, rising prices guided the results.

While the volume of imported products dropped 7.1% compared with the same month last year, prices gained 29.5%. The volume of exported goods increased 1.8%, while prices grew 17.2% in March.

In the first quarter, Brazil’s trade surplus was $11.3 billion, up from $8.1 billion in the same period last year.

For 2022, the Economy Ministry updated its forecast to a trade surplus of $111.6 billion, much higher than the $79.4 billion estimated before, on the back of a surge in goods sold abroad

“The conflict between Russia and Ukraine led to higher prices and generates expectations of higher exported value,” said the under secretary for foreign trade intelligence and statistics, Herlon Brandao.

The ministry estimated that imports will total $237.2 billion this year, up from $204.9 billion seen previously. 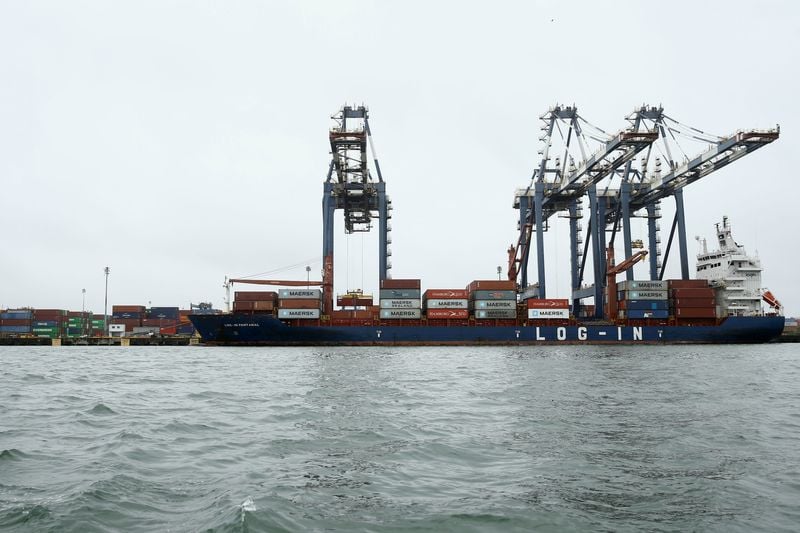