By Dominique Patton and Hallie Gu

BEIJING – China’s COVID-19 curbs are disrupting the supply of fertiliser to the country’s northeastern bread basket just a month away from spring planting, threatening this year’s corn and soybean crops if not resolved soon.

Farmers typically have fertiliser prepared in early April before applying to fields later in the month during planting. But China’s worst outbreak of COVID since the pandemic began two years ago have triggered strict controls on movement of people and goods, sharply slowing deliveries.

Fertiliser producers, dealers, analysts and associations said rules requiring truck drivers to take COVID tests every 24 hours, a need to obtain special passes to deliver goods and factory suspensions due to local COVID cases are all contributing to tight supplies.

“Production of nitrogen fertiliser and fertiliser preparation for spring planting has been greatly affected,” the China Nitrogen Fertilizer Industry Association said this week.

Jilin, China’s second-largest corn-growing province, is among the hardest hit after the local government banned movement of people across the provincial border, and within, from Mar. 14 as COVID cases hit thousands daily.

“Fertiliser supply here couldn’t be tighter,” said a Jilin-based dealer surnamed Yan, who is short more than 2,000 tonnes of the critical crop nutrient for his customers.

The bottleneck comes on top of record fertiliser prices, driven up by strong global demand, high energy costs and sanctions on major producers Russia and Belarus.

Despite efforts by Beijing to cool prices, China’s wholesale fertiliser index (CFCI) is 40% higher than a year ago.

That had discouraged many dealers from building stocks in recent months, catching them short in their busiest sales period.

Yao, a dealer in Liaoning, said he’s short about a third of his needs.

The transport curbs are especially problematic for the northeast, which does not have enough local fertiliser production and relies on deliveries from other provinces.

The northeast’s Heilongjiang, Jilin and Liaoning provinces and Inner Mongolia region produce more than 40% of China’s corn and half its soybeans.

Prices of cornand soybeans are hovering at record highs.

Top fertiliser producer Sinofert Holdings still had about 80,000-100,000 tonnes of product waiting to be shipped, executive director Ma Yue told reporters on an earnings call last week, even after getting about 1,000 “green passes” for trucks.

The special passes to deliver critical goods take time to process and must be renewed daily. It has also become increasingly difficult to find drivers willing to work under the restrictions, dealers said.

The challenges come even as Beijing repeatedly calls for all-out efforts to guarantee successful harvests amid global food security concerns.

Fertiliser had reached 68.8% of Jilin’s farming households by Wednesday, despite the challenges, government paper the Jilin Daily reported, adding that the supply of farm materials was “orderly and stable”. 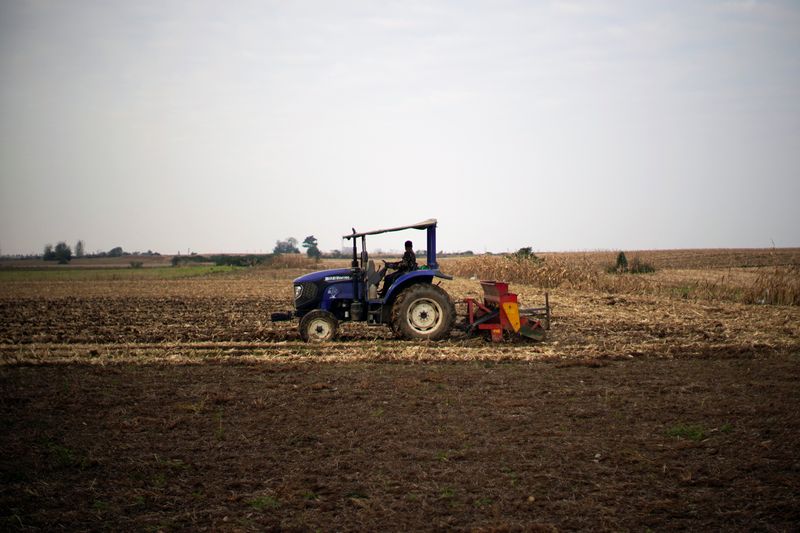 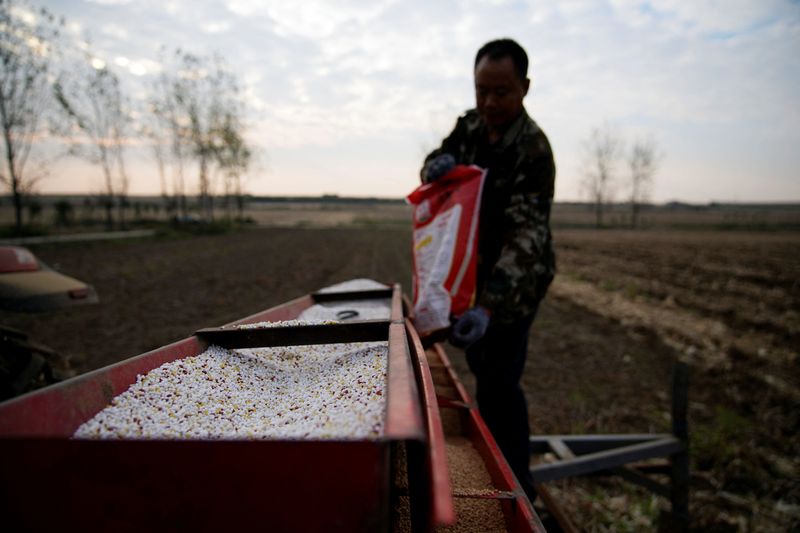 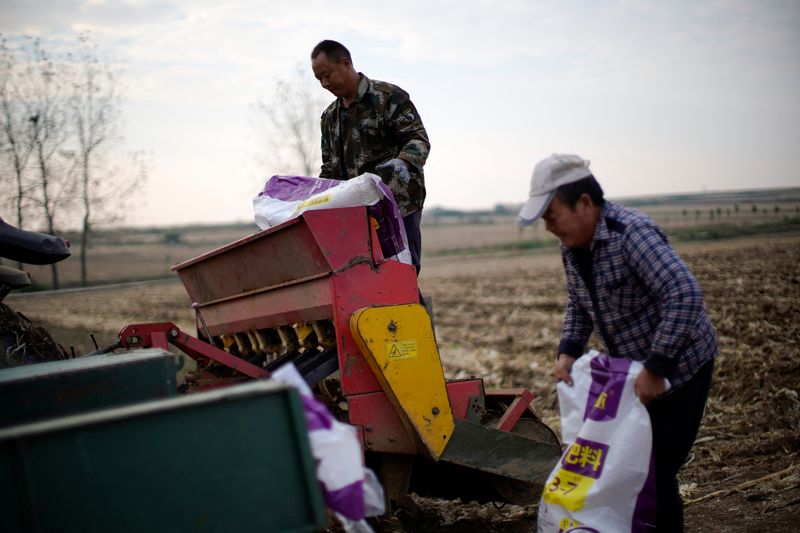