WASHINGTON (Reuters) – The National Transportation Safety Board (NTSB) confirmed late on Friday the cockpit voice recorder from a China Eastern Airlines Boeing 737-800 that crashed March 21 is at the U.S. agency’s lab in Washington.

A NTSB spokesman told Reuters that U.S “investigators are assisting the Civil Aviation Administration of China with the download of the cockpit voice recorder from China Eastern Flight 5735 in our lab in Washington.” 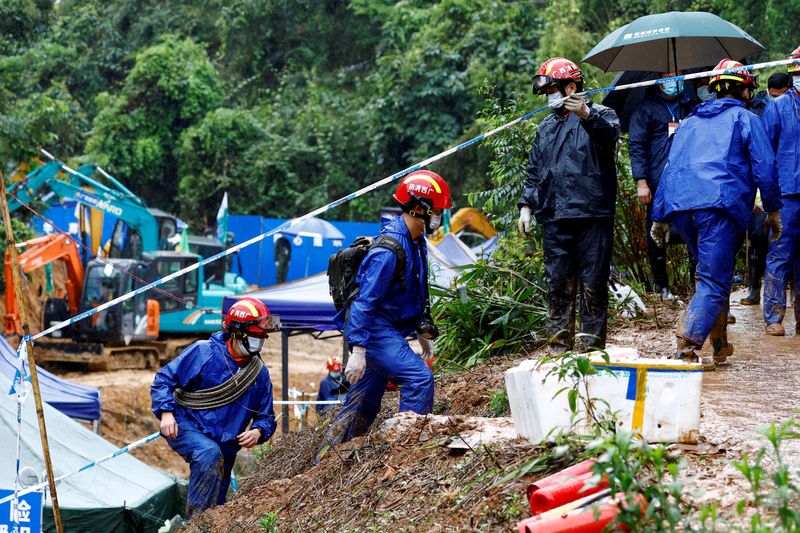 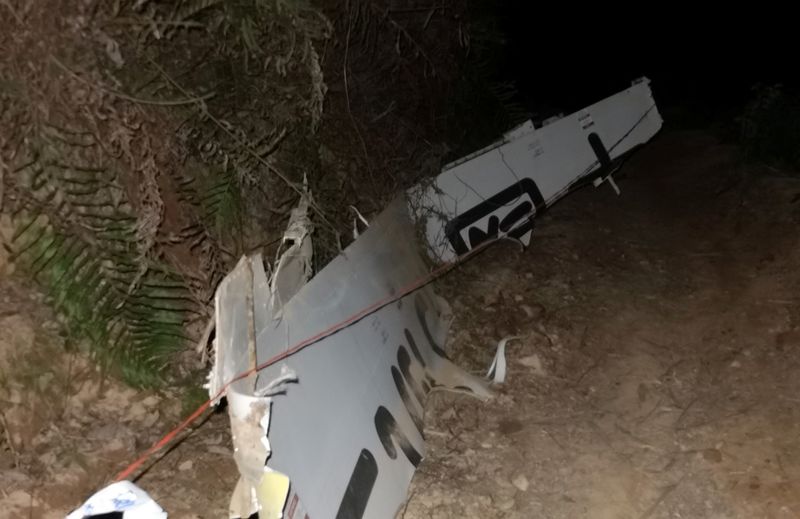