(Reuters) – Washington state has become the first in the United States to pass a law that creates an alert system for missing indigenous people.

Governor Jay Inslee, a Democrat, on Thursday signed the bill, which calls on the Washington State Patrol to create the alert system.

That system will include a hotline the public can call to report a missing indigenous person. That information would quickly be sent to law enforcement agencies throughout the state, along with the public via social media, news outlets and electronic signs along highways, similar to the national Amber alert system for abducted children.

State studies show Native people, especially women and girls, represent a disproportionately large number of missing and murdered cases relative to the size of their population, but receive scant attention from law enforcement or media. Native American activists say this disparity is the result of deep-rooted racism.

Researchers have found there is a national data crisis when it comes to cases involving missing and murdered indigenous people, with law enforcement agencies across the country having little information about the cases.

Washington state representative Debra Lekanoff, a Democrat and Native American, said during the bill signing ceremony that the alert system will allow the public to hear “the unheard screams” of indigenous women who go missing. 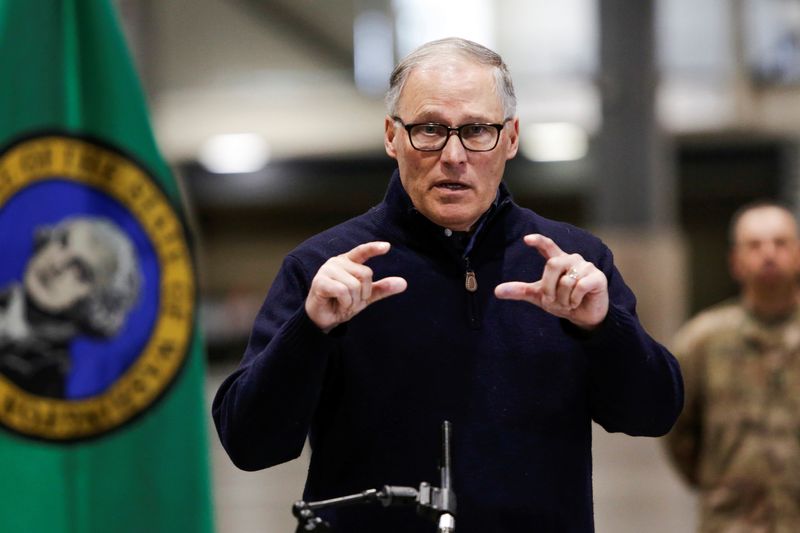