By Orhan Coskun and Nevzat Devranoglu

ANKARA (Reuters) – A scheme that protects the value of lira deposits has helped Turkey prop up the ailing currency, but payouts from it look set to place an increasing burden on the state budget, despite revenue-raising initiatives to offset the cost.

Ankara introduced the KKM deposit scheme, which compensates for losses incurred against foreign currencies, to stem a collapse in the lira in December triggered by interest rate cuts that President Tayyip Erdogan had pushed for.

That initially helped keep the lira steady, but it is now 10% weaker than at the end of 2021 and, unless the scheme’s incentives are boosted, outflows appear likely as the lure of foreign currency for the corporate sector grows.

Authorities say they are acting to counter this. The central bank is pursuing an active policy to keep the lira on the strong side of 15 to the dollar, and a government source said participants were being asked to keep deposits in the scheme when they mature.

According to bankers’ data, last week’s first redemptions under the scheme – which was launched with three-, six- and 12-month maturities – cost 13 billion lira ($886 million), with depositors making returns significantly above the central bank’s 14% policy rate.

That will add pressure on state finances that, while still relatively robust, are already under strain from inflation expected to rise above 60% in March and increased subsidies for energy costs that have risen sharply since Russia invaded Ukraine.

In a step to offset that, Erdogan’s AK Party presented a bill, due for parliamentary debate next week, raising finance companies’ corporate tax to 25% from 20%.


That would boost budget revenues by 3 billion lira this year and 10 billion lira next, a government analysis shows.

By comparison and based on last week’s KKM volumes of around 600 billion lira ($41 billion) estimated by a treasury official, the cost to the treasury and central bank of a full year’s redemptions would be 35 billion lira at the current exchange rate around 14.7, according to Reuters calculations.

The cost of future redemptions remains uncertain for now, a banking source, though pressure on the lira would be likely to rise in the event of significant outflows from the scheme. 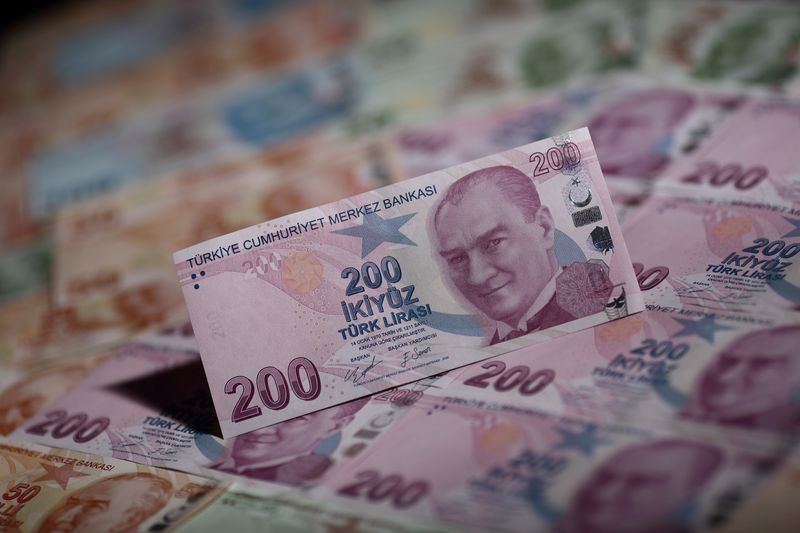 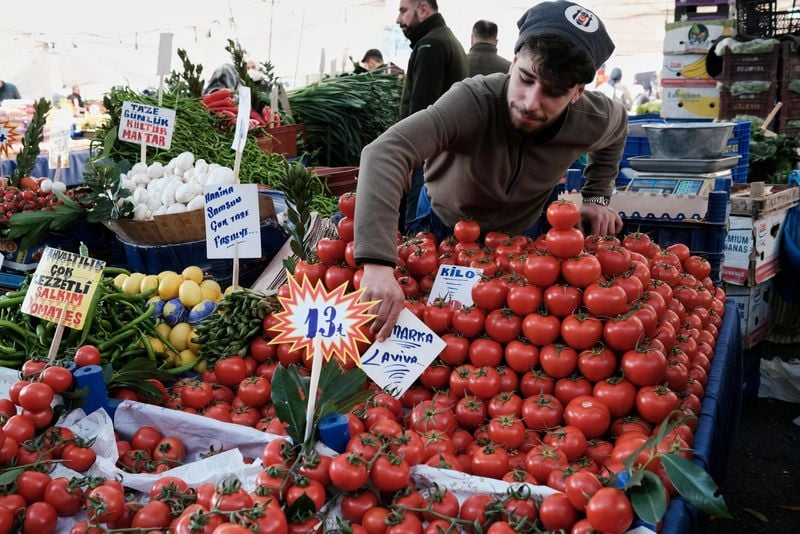