(Reuters) -Russian companies whose depositary receipts are traded abroad will be obliged to return to Russia, unless other solutions arise, Economy Minister Maxim Reshetnikov said on Friday.

Holders of depositary receipts in Russian companies that are traded abroad can convert them into shares on the Russian market, Reshetnikov said.

“When shares here (in Russia) are much more expensive, there is no sense in trading them there. That is why our Russian shares, Russian companies will be obliged to return here unless another government decision is made,” Reshetnikov said.

U.S.-based bank BNY Mellon has already offered clients who hold Russian equities on foreign bourses an option to withdraw from them and receive them in Moscow for a fee, according to a letter sent by the bank and seen by Reuters.

The offer, which is effective from March 30, covered depositary receipts in more than a dozen major Russian firms, including Gazprom, VTB and Novatek, according to the letter.

BNY said in the letter it would facilitate the swap only if holders attested they would remain the owners of the securities when they are transferred to Russia.

BNY Mellon declined to comment on the swap offer, which was first reported by the Financial Times on Thursday.

The London Stock Exchange suspended trading in the depositary receipts — which represent shares in a foreign company — of Russian companies in early March after prices crashed to record lows.

In London, depositary receipts in Russia’s largest lender Sberbank fell to almost zero days after Russian sent thousands of its troops to Ukraine.

In Moscow, Sberbank shares in Moscow rose 16% to 152 roubles ($1.85) per piece in the past seven trading days after Moscow Exchange gradually resumed trading following a nearly month-long hiatus.

The central bank said last month Russian stock exchanges will keep listings of securities of foreign companies with Russian roots even if they delist from foreign bourses.

(Reporting by ReutersEditing by Frances Kerry) 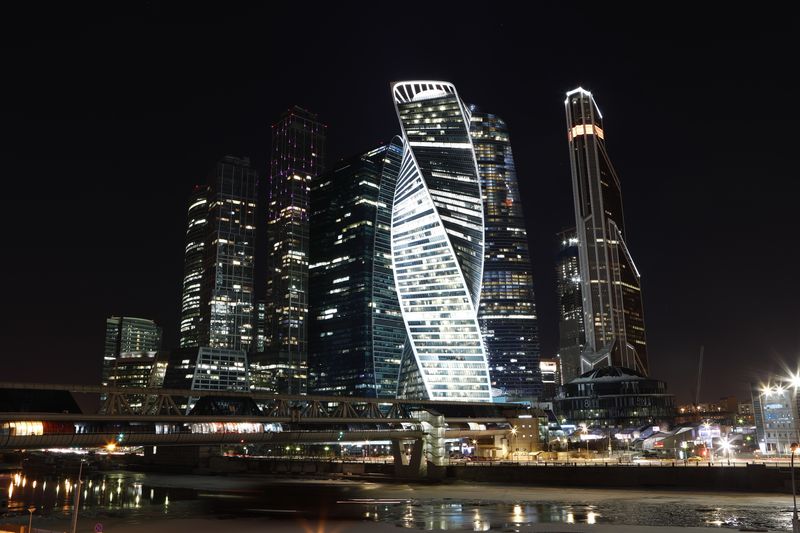