LOS ANGELES (Reuters) – The Biden administration announced on Friday a new round of export restrictions against Russia and Belarus, adding 120 entities, mostly companies with links to the military, to a list of those effectively blocked from receiving vital technology.

The additions https://public-inspection.federalregister.gov/2022-07284.pdf to the Commerce Department’s entity list follow several similar actions taken by the United States to weaken the Russian military since President Vladimir Putin’s invasion of Ukraine on Feb. 24.

Friday’s action aims to “degrade Russian and Belarusian defense, aerospace, maritime, and other strategic sectors in response to Russia’s brutal assault on the sovereignty of Ukraine,” the Commerce Department said.

The White House has argued the controls would help prevent technology and software reaching military sectors in Russia and Belarus.

“These parties are being effectively cut off from the inputs necessary to sustain Putin’s war,” said Secretary of Commerce Gina Raimondo in a statement.

The controls rely on a dramatic expansion of the so-called Foreign Direct Product Rule, forcing companies making high- and low-tech items overseas with U.S. tools to seek a license from the United States before shipping to Russia.

The measures also instruct the Commerce Department to deny almost all of those license requests.

In total, the Commerce Department has added 260 entities to the entity list in response to the invasion of Ukraine, which Russia calls a “special operation.” 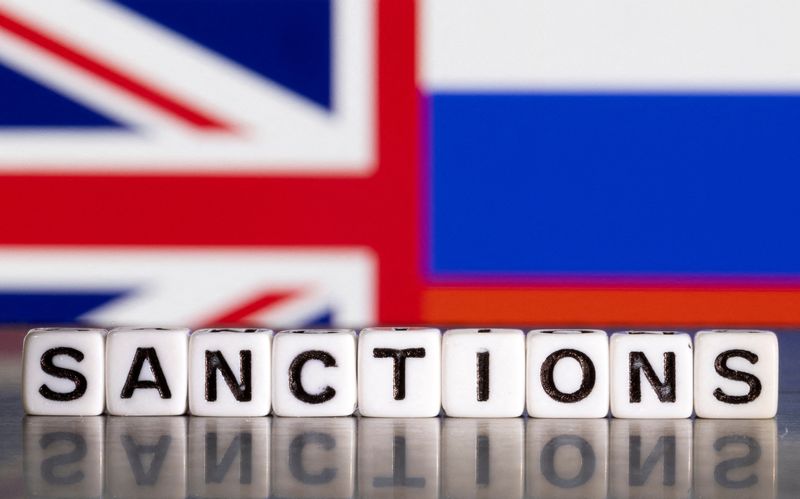