The transaction, which was announced in November, allows the Italian bank to complete its exit from Turkey’s third-biggest lender, UniCredit said without disclosing financial terms of the deal.

The closing of the transaction is expected to improve UniCredit’s CET1 capital ratio by mid to high single-digit percentage points in the second quarter of 2022, the bank said.

UniCredit had said in November that it expected its best-quality capital to gain a low to mid single-digit uplift, adding that it would receive 300 million euros ($332 million) from the sale.

Koc Holding and UniCredit agreed in 2019 to unwind the joint venture through which they jointly controlled Yapi with a near 82% overall stake. 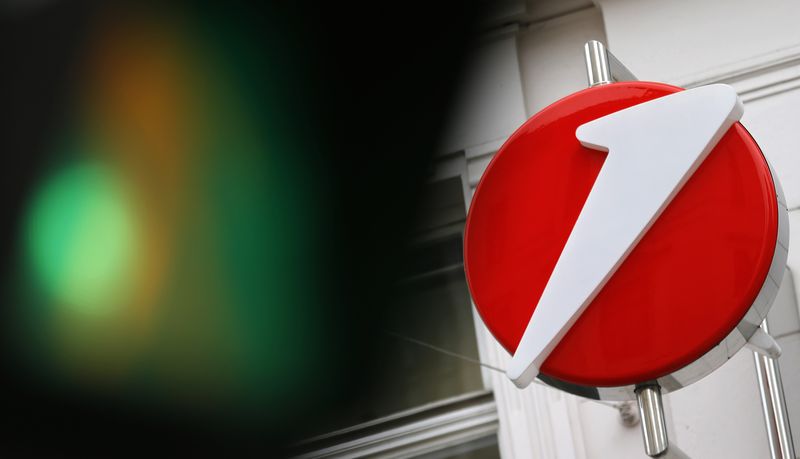