BERLIN (Reuters) – Berlin is considering buying a missile defence system from Israel or the United States to defend against threats including Russian Iskander missiles in Kaliningrad, German weekly Welt am Sonntag reported on Saturday.

The Iskander missiles can reach almost all of western Europe and there is no missile shield in place to protect against this threat, Germany’s chief of defence Eberhard Zorn told Welt am Sonntag in an interview published on Saturday.

“The Israelis and the Americans possess such systems. Which one do we prefer? Will we manage to establish an overall (missile defence) system in NATO? These are the questions we need to answer now,” Zorn said.

He did not specify the names of the systems but was most likely referring to Arrow 3 built by Israel Aerospace Industries (IAI) and the U.S. system THAAD produced by Raytheon.

Russia said in 2018 it had deployed Iskander missiles to its Kaliningrad exclave, a slice of Russia wedged between Poland and Lithuania. A mobile ballistic missile system, the Iskander replaced the Soviet Scud missile and its two guided missiles can carry either conventional or nuclear warheads.

In a landmark speech days after Russia’s invasion of Ukraine on Feb. 24, German Chancellor Olaf Scholz said Berlin would hike its defence spending to more than 2% of its economic output by injecting 100 billion euros ($110 billion) into the military.

Zorn belongs to a group of high-ranking officials consulting with Scholz on how to spend this money.

“So far, only one thing is clear: We have neither the time nor the money to develop these (missile defence) systems on our own because the missile threat is known to already be there”, Zorn said.

Referring to Germany’s lack of a short-range missile defence, which can be used to protect troops on the move or under threat while deployed, he said Berlin had started looking into the purchase of such systems and it now had to make a decision.


Beyond this, the Bundeswehr will have to invest 20 billion euros by 2032 to replenish its ammunition storages, Zorn added. 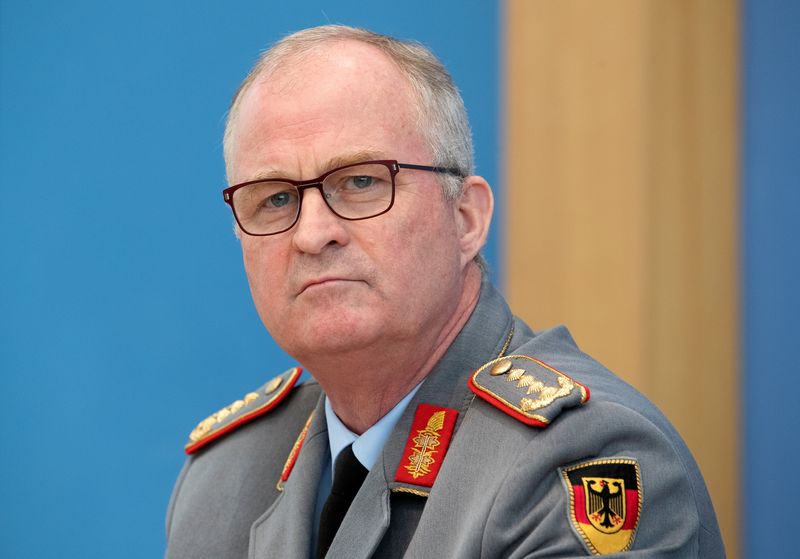 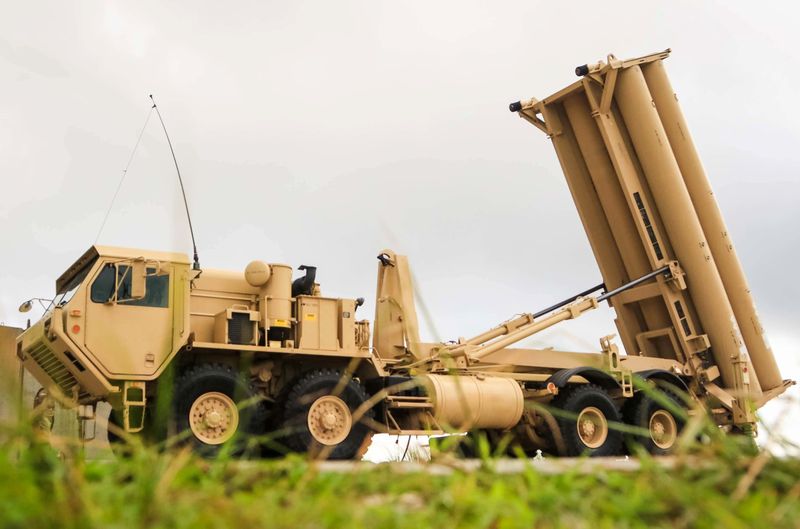