PRAGUE (Reuters) – The economy minister of Slovakia, which relies on Russian gas for around 85% of its demand, said the country could not be cut off from Russian gas flows and if it had to pay in roubles it would, although it backed taking a common European Union stance.

Russia has demanded payment for gas in roubles, but the European Commission said on Friday European companies whose supply contracts stipulate payment in euros or dollars should not meet this demand.

“The gas (flow) must not stop,” Slovak Economy Minister Richard Sulik said in a Sunday debate show on public broadcaster RTVS. “If there is a condition to pay in roubles, then we pay in roubles.”

Sulik added Slovakia would continue to work on a common approach with the EU.

Slovakia said this week state gas company SPP had paid its March invoice for gas in euros, as stipulated in its contract.

Sulik said the country still had six weeks to find a solution before the next gas payment is due May 20, but Slovakia could not go without deliveries.

Kremlin spokesman Dmitry Peskov said on Friday the change would not affect settlements until later this month.

The threat of gas shortages comes after the peak demand European winter season, but it comes as European businesses and households are already facing a huge surge in energy prices. 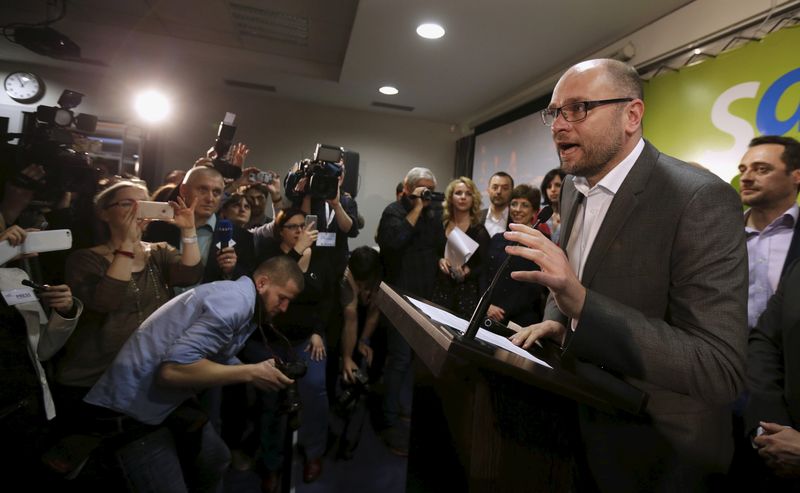