RIO DE JANEIRO (Reuters) -Energy consultant Adriano Pires has backed out of the Brazilian government’s nomination for him to take the helm at Petrobras, the country’s Mines and Energy Ministry said on Monday, in the latest blow to succession plans at the state-run oil company.

“It was clear to me that I could not reconcile my consulting work with the exercise of Petrobras’ command,” Pires wrote in a letter published by the ministry on its website.

Pires’ decision to turn down the chief executive job came a day after soccer magnate Rodolfo Landim declined a nomination to chair the board of Petroleo Brasileiro SA, as the company is formally known.

Pires had been tapped by Brazilian President Jair Bolsonaro to take over as the top executive of Petrobras on March 28, following disagreements between the far-right leader and current CEO Joaquim Silva e Luna over the company’s fuel pricing policy.

The government will now need to find suitable replacements for the two top spots at Petrobras just days before the company’s April 13 annual shareholders’ meeting.

Pires’ decision to back out from the CEO job was reported earlier on Monday by Brazil’s O Globo newspaper. Preferred shares in Petrobras fell 1% after the O Globo article was published, but later recouped their losses.

Pires’ nomination had been facing internal compliance-related hurdles at Petrobras, as his consultancy, Rio de Janeiro-based CBIE, advises companies that do business with Petrobras, two sources with knowledge of the matter had previously told Reuters.

An internal compliance committee had also recommended against Landim’s becoming the next chairman on conflict-of-interest grounds, said the sources, who requested anonymity to discuss private internal deliberations.

Reached for comment, Landim said that he decided to withdraw from the board nomination in order to dedicate all his energy to Flamengo, the Rio de Janeiro soccer club he leads.

In a note to clients, analysts at Brazil’s Itau BBA maintained their “outperform” rating on Petrobras shares given what they described as strong fundamentals, but said uncertainty at the top would create negative noise.

“This uncertainty regarding the nominees to the chairman and CEO positions, arising so soon before the company’s next general shareholders’ meeting, will likely trigger some volatility in the stock this week,” the analysts wrote. 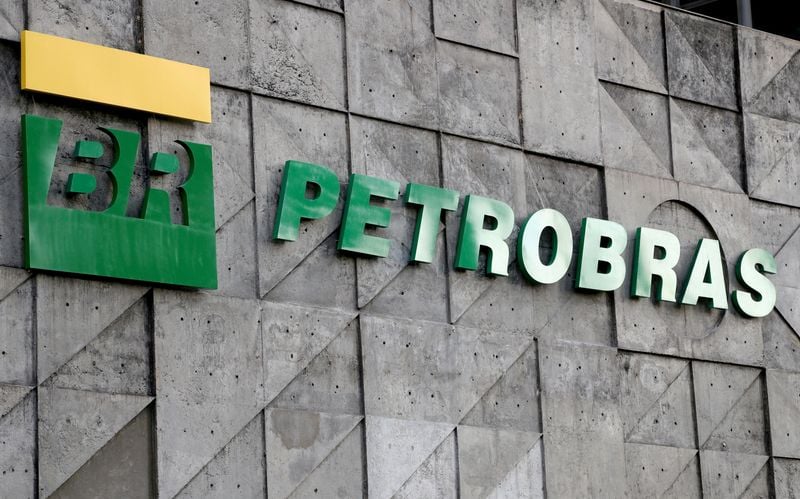