(Reuters) – Ted Baker is open to selling itself at the right price after seeing a flurry of takeover interest, the British fashion retailer said on Monday in the wake of a robust rebound from the pandemic.

Ted Baker launched a formal sale process after private equity firm Sycamore improved its takeover proposal and another third party showed interest in bidding for the company, sending its shares surging as much as 11% to 142.6 pence.

Takeover interest in British companies, ranging from defence groups to supermarkets, is at its highest in years, as the pandemic and uncertainties linked to Brexit have slashed valuations.

“The Board has decided to conduct an orderly process to establish whether there is a bidder prepared to offer a value that the Board considers attractive relative to the standalone prospects of Ted Baker as a listed company,” it said in a statement https://bit.ly/3uUTUp4.

The company, which has 560 stores and concessions, is in the middle of a three-year turnaround plan under chief executive Rachel Osborne and has seen demand return from pandemic lows.

Last week, it rejected a second proposal from New York-based Sycamore that valued it at 253.8 million pounds ($332.86 million), saying it undervalued the group.

Ted Baker said Sycamore had made a third proposal, but didn’t disclose the terms in its announcement on Monday.

It has not spoken with Sycamore as to whether the private equity firm wishes to participate in the sale, Ted Baker said.

Sycamore did not immediately respond to a Reuters’ request for comment.

The formal sale process, which the UK’s takeover regulator has agreed to, allows talks with interested bidders to take place on a confidential basis.

Ted Baker over the years has been working to regain investors’ trust after former CEO Ray Kelvin left in 2019 following misconduct allegations. He has denied the allegations and still owns nearly 12% of the company he founded in 1988 in Glasgow, Scotland. 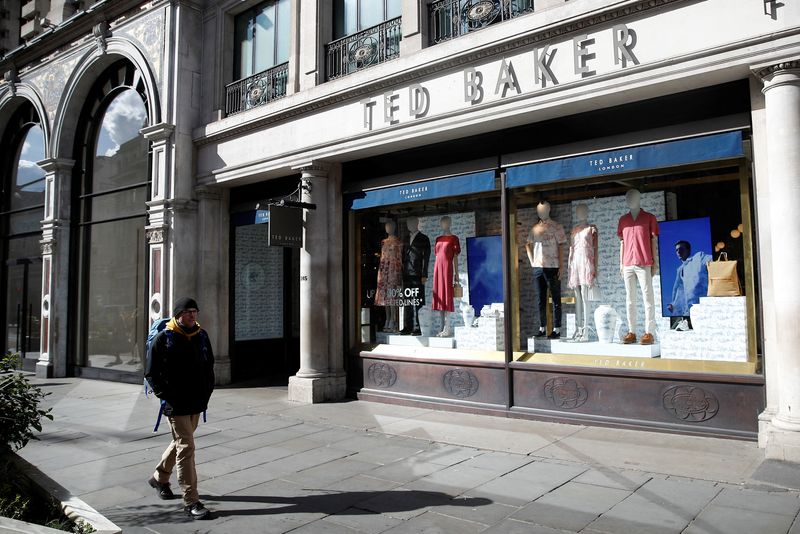 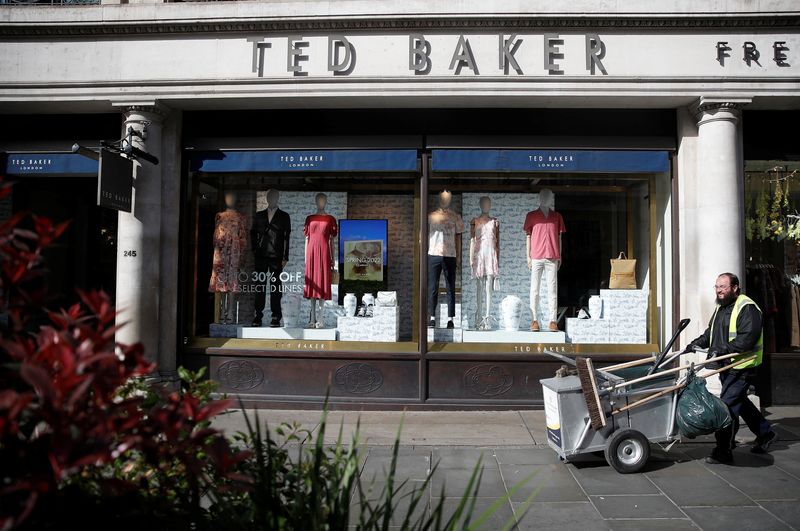 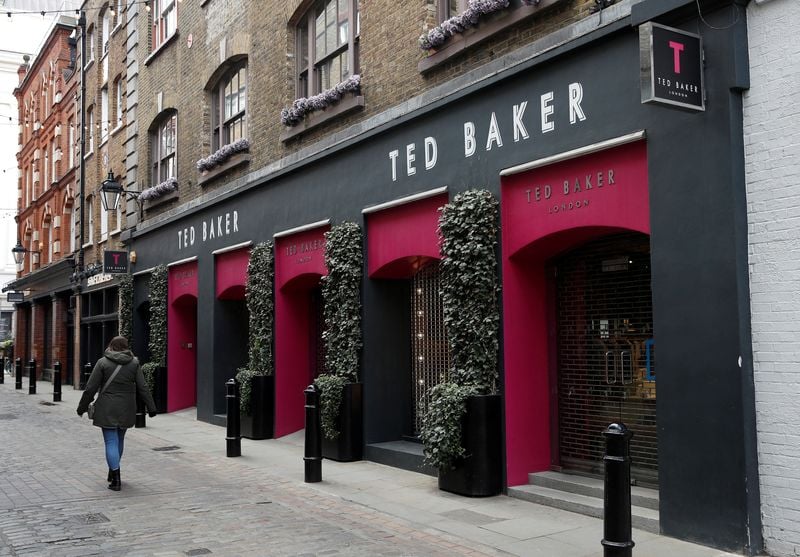 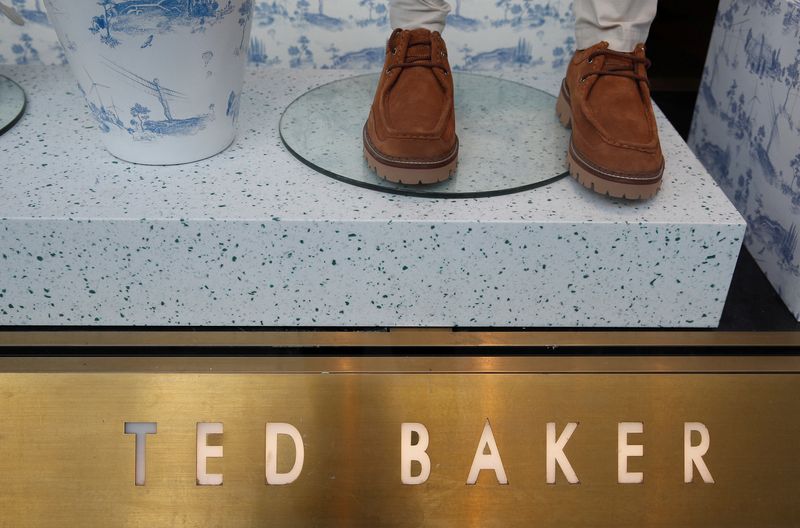