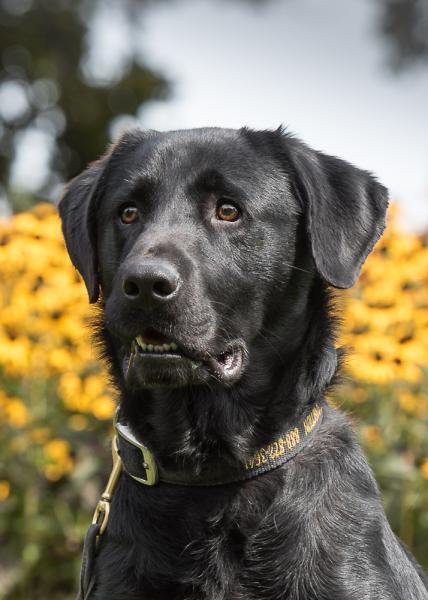 “We grew accustomed to watching Bobo enthusiastically protect the nation against prohibited animal and plant products,” said Frank Russo, Director, Field Operations New York.  “We are going to miss seeing him in action.”

Bobo began his service in 2017 when he was donated from Putnam County Animal Control Center in Georgia.  He attended the National Detector Dog Training Center in Newnan, GA.  After 10 weeks of training, he was assigned to the John F. Kennedy International Airport where he served during his entire career.

“CBPAS K-9 Kwiecien and Bobo were an effective team in protecting the United States agricultural economy,” Deputy Chief (Canine) Mike Lake said.  “We wish Bobo the best in retirement and thank him for a job well done!”

Bobo’s most memorable discoveries include a shipment of live venomous snakes from the Philippines and 150 kgs. of Satkara lemons from Bangladesh.

Bobo is being adopted by a member of the CBP family at JFK and will spend his “golden years” of retirement on Long Island.

For further information regarding the CBP Agriculture K-9 program, please visit the CBP website at: