ORLANDO, Fla. (Reuters) – It will probably come good one day, but hedge funds’ latest attempt to position for a steeper U.S. yield curve has once again backfired badly.

The explosion in bets on a higher 10-year yield was the biggest since 2016 and the second largest since the Commodity Futures Trading Commission contract was launched in 1986.

It was the fifth week in six that CFTC funds have positioned for the “2s/10s” curve to steepen, but the spread between the short- and long-dated yields continued to shrink.

The 10-year yield fell 5 basis points over the period while the two-year yield jumped around 15 bps. The curve inverted on March 29 for the first time since 2019 and by the end of last week the spread was negative eight basis points, the deepest inversion since 2007.

Inversion of this part of the yield curve has preceded all six U.S. recessions since the mid-1970s. Many observers, including some Federal Reserve officials, argue that the curve’s predictive powers are not as strong now because interest rates and yields are historically so low.

Many economists expect the curve to invert further, but don’t think recession will follow.

With inflation nudging 8%, traders expect the Fed to raise the so-called “terminal” rate – the anticipated peak in interest rates before they start to come down again – past the “neutral” level that neither runs the economy too hot nor too cold.

The terminal rate implied by Eurodollar futures rose further above 3% and is expected to be reached around June-September 2023.

CFTC data shows that funds cut their net short three-month Eurodollar futures position by 233,321 contracts to 2.423 million, the largest reduction since last July. The net short position a week earlier had been the biggest since October 2018.

“We need to get closer to neutral but we need to watch the whole way,” New York Fed President John Williams said on Saturday. “There is no question that is the direction we are moving. Exactly how quickly we do that depends on the circumstances.”

– To neutral … and beyond! U.S. rate outlook rises after Fed liftoff (Reuters, March 16) 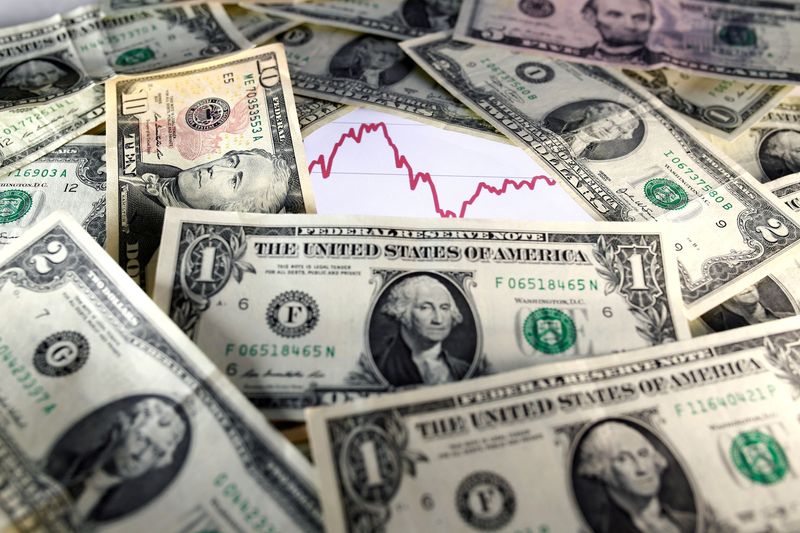