BERLIN (Reuters) – Delivery Hero said on Monday it had launched a debt financing syndication equal to 1.4 billion euros ($1.55 billion) with proceeds to be used to bolster its liquidity position.

The proceeds from a $825-million-term facility and 300-million-euro term facility, which have a maturity of 5.25 years, would also be used for potential refinancing of convertible debt at maturity, working capital and guarantees, among other general corporate purposes, said the German takeaway company.

Delivery Hero said it would also enter a revolving credit facility in the amount of 375 million euros with a consortium of banks. 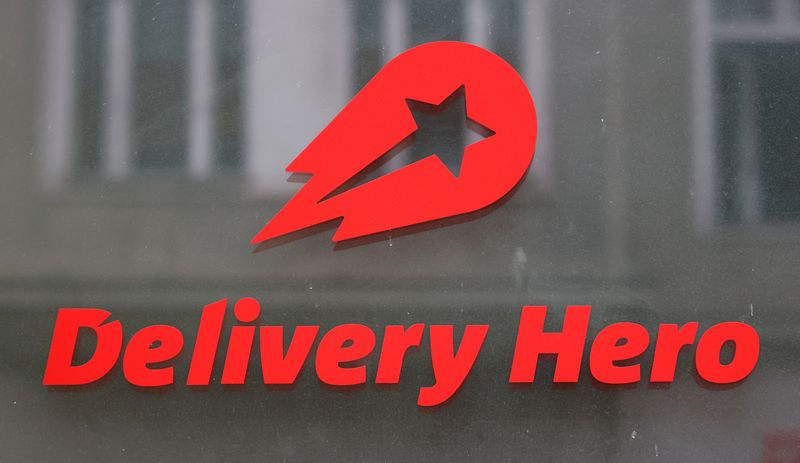