LONDON (Reuters) – Thirty-four investors managing more than $7 trillion in assets have warned 17 of Europe’s largest companies, including BP and Volkswagen, that they could challenge board directors over their accounting of climate risks.

The move is the latest push by investors to pressure companies and their auditors, charging them with not moving fast enough to adapt to the world’s transition to a low-carbon economy or being clear enough about the potential impacts.

In letters sent between December and February and seen by Reuters, the investors told the companies their accounts did not reflect the fallout from climate change on their assets and liabilities. For example, some assets may depreciate faster in value while demand for certain products may fall.

The need for faster action to cap global warming at 1.5 degrees Celsius and mitigate its worst extremes was reiterated by U.N. climate scientists in a landmark report on Monday.

“Investors cannot understand the true value of a company without knowing the embedded climate risks,” Natasha Landell-Mills, partner and head of stewardship at investment manager Sarasin & Partners, one of the signatories to the letters, said in an interview.

Investors have tried to press the companies on the issue before. In 2020, through the Institutional Investors Group on Climate Change, they laid out a series of steps boards needed to take to align their accounts with the Paris Agreement on climate, including changing key accounting assumptions.

The investors found that most companies failed to adequately respond, prompting the latest string of letters warning boards they faced opposition at their upcoming annual general meeting.


“From next voting season you should increasingly expect to see investors vote against Audit Committee directors’ reappointment, where high-risk companies fail to meet the expectations,” the letters said.

Shareholder votes could also be cast against companies’ decision to retain their auditors or a request to approve their financial statements, Landell-Mills said.

The letters were copied to the companies’ lead audit partners. Separately, the investors also contacted the largest accountants in Britain, the United States and France over the issue.

Landell-Mills said votes would be influenced by the latest annual reports, and that Sarasin had decided to vote against the financial statement and auditor at Rio Tinto’s AGM, and abstain on whether to reelect the Audit Committee’s chair.

She added she was pleased to see Shell include a ‘sensitivity analysis’ in the notes to its accounts, released after the letter had been sent, that showed impairments could hit $27-$33 billion based on average prices from four 1.5-2C climate change scenarios. Landell-Mills said she still wanted to know what a pure 1.5C scenario would mean for impairments.

Air Liquide and Saint Gobain both said they were liaising with the IIGCC, a European membership body for investors collaborating on climate change, and that climate risks were factored into their accounts. Anglo American said it was engaging with IIGCC.

Mercedes Benz, formerly Daimler, said it was in “constant and constructive” dialogue with the investors and would update its sustainability strategy on April 11. Equinor referred to its energy transition plan as being on a Paris-aligned pathway.


Enel said it would not comment on talks with shareholders. Glencore declined to comment on the letter, but its 2021 annual report contains a sensitivity analysis.

ThyssenKrupp shared a letter sent in reply to IIGCC member Rathbones Investment Management in which it said it understood investors’ need for more detailed information and was “currently examining how we may implement your inquiry”.

The rest of the companies did not respond to requests for comment.

While many companies have pledged to get to net-zero emissions and are under growing pressure from regulators to disclose their efforts, the majority have yet to align their business practices, including their accounts, with the goal, the investors say.

“We can’t rely on ‘business as usual’ accounting assumptions as the energy transition unfolds. Along with our commitment to be a net zero investor, ensuring company accounts are aligned to a 1.5°C degree future is a crucial first step,” said Matt Crossman, stewardship director at Rathbones.

(Reporting by Simon Jessop in London; Editing by Nick Zieminski) 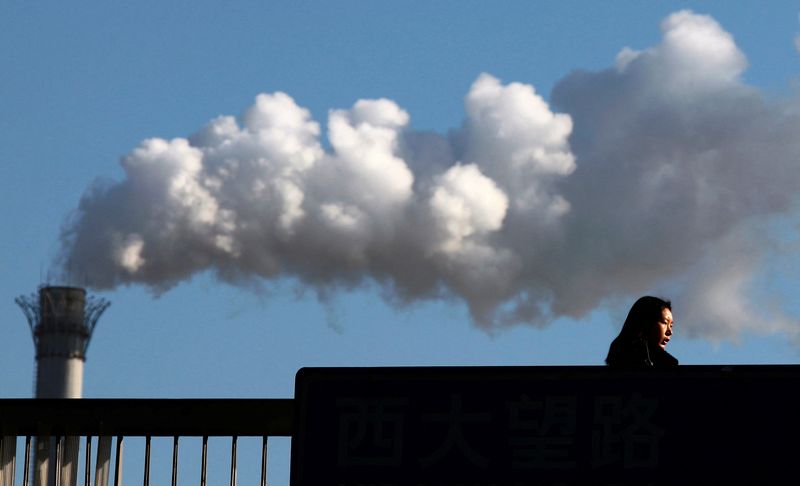 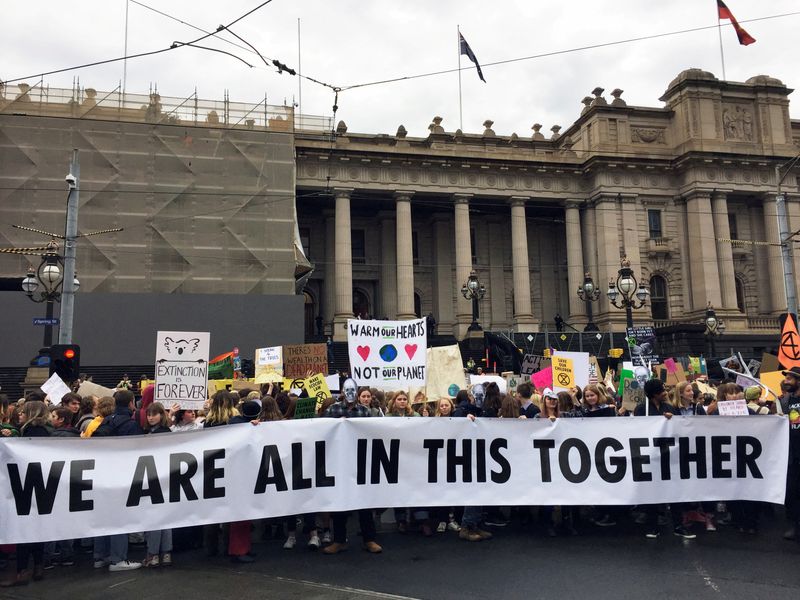 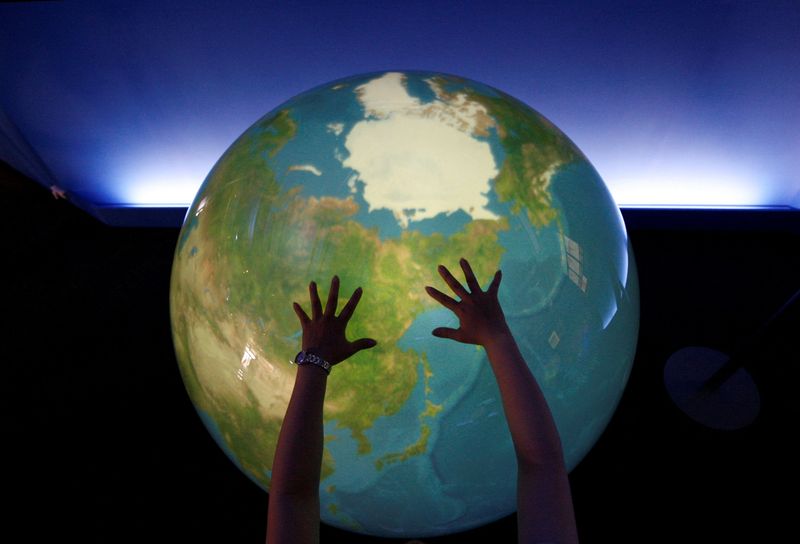 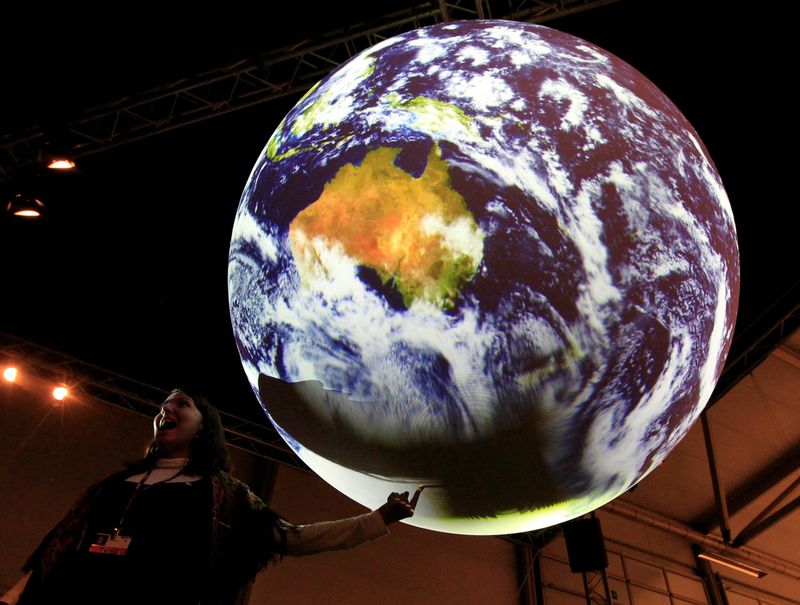