SAO PAULO – Mercedes-Benz Group will put more than five thousand workers on collective vacation in two plants in Brazil due to the shortage of semiconductor chips, the company said on Monday.

The production stoppage will happen from April 18 to May 3 and includes 5,000 employees in the Sao Bernardo do Campo plant and 600 in the Juiz de Fora factory, located in the Brazilian states of Sao Paulo and Minas Gerais, respectively.

Mercedes said it is adjusting its production of trucks, truck cabins, bus chassis and other auto parts due to the global semiconductor supply crisis.

The company had already put about 1,200 workers on collective vacation with pay in March because of supply chain shortages, according to the metalworkers union from the Sao Bernardo do Campo region. 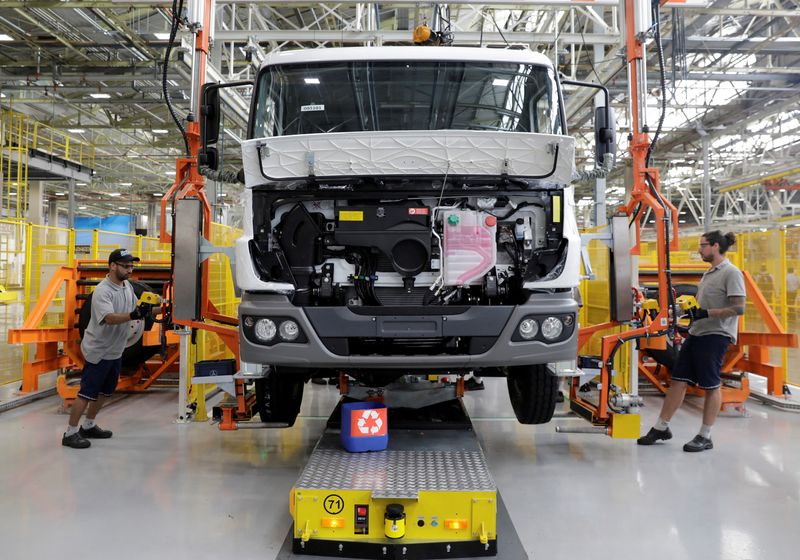 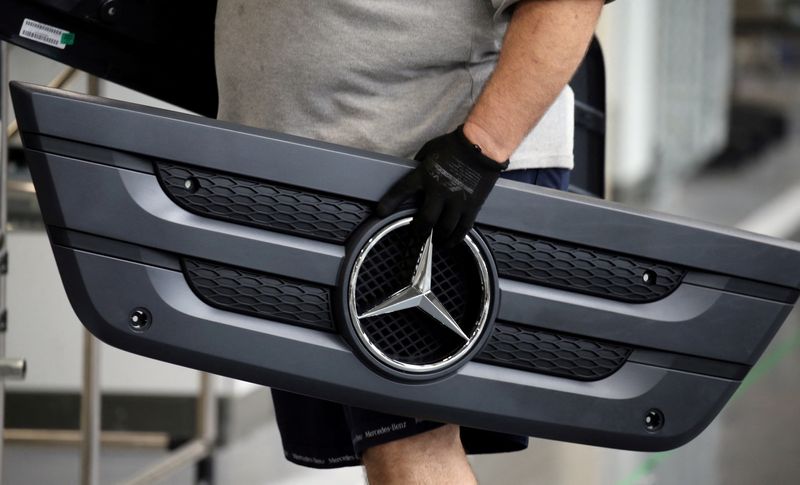