TOKYO – Japan’s Nippon Steel Corp has completed its acquisition of majority stakes in two electric arc furnace steelmakers in Thailand, paying about $477 million in total, it said on Monday.

The company, Japan’s biggest steelmaker, said in January that it will buy Thai steelmakers G Steel PCL and G J Steel PCL in a deal worth up to $763 million, seeking to cut its reliance on blast furnaces that use coking coal and emit carbon dioxide.

The deal, which combined a purchase of a stake from a fund and a tender offer, gives Nippon Steel a 60.23% stake in G Steel and 57.60% of G J Steel, it said in a statement.

Nippon Steel paid $419 million to buy nearly a half of G Steel and G J Steel, including debt, from a fund managed by Ares SSG, and 1.957 billion baht ($58.45 million) for the tender, a Nippon Steel spokesperson said. 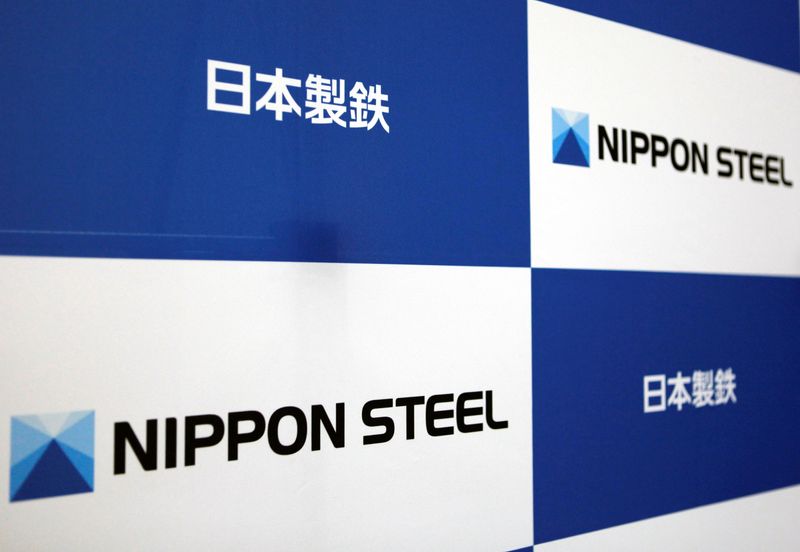