“At this juncture we believe Russia is revising its war aims” to focus on “eastern and parts of southern Ukraine rather than target most of the territory,” Sullivan told reporters at the White House.

The goal was likely to “surround and overwhelm” Ukrainian forces in the region, he said. “Russia could then use any tactical success it achieves to propagate a narrative of progress and mask … prior military failure.”

Sullivan said the Biden administration would announce fresh military assistance for Ukraine in coming days. He said further sanctions against Russian energy are on the table in talks with European allies.

Sullivan said the next phase may be protracted with Russian troops outnumbering Ukraine’s. Moscow would likely seek to control a far broader swath of eastern Ukraine than separatists controlled prior to the invasion, he said.

In the south, Russia will likely seek to hold the city of Kherson to control the flow of water to Crimea, which it annexed in 2014. He said the Kremlin was expected to launch further air and missile strikes across the rest of the country.


Biden on Monday accused Putin of war crimes and called for a trial, adding to the global outcry over civilian killings in Bucha, a town recaptured by Ukrainian troops as Russian forces regrouped.

Russia categorically denied murdering civilians, including in Bucha. U.N. envoy Vasily Nebenzya promised Russia would present “empirical evidence” to the Security Council that its forces had not been killing civilians. 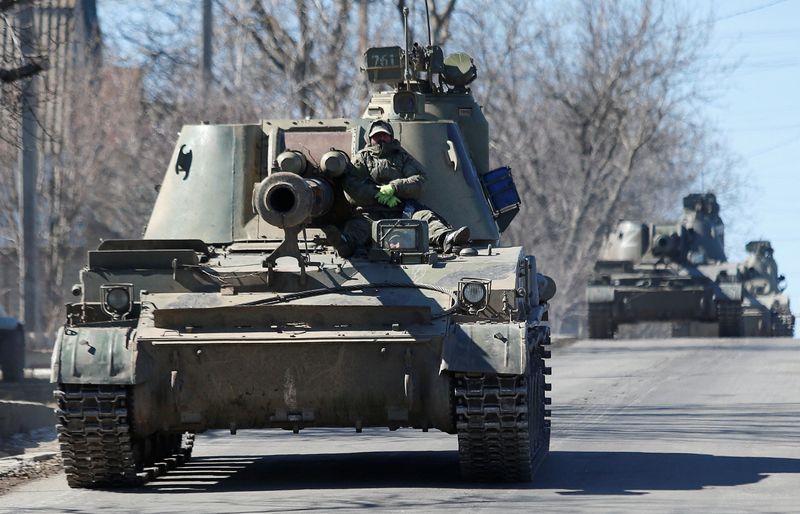 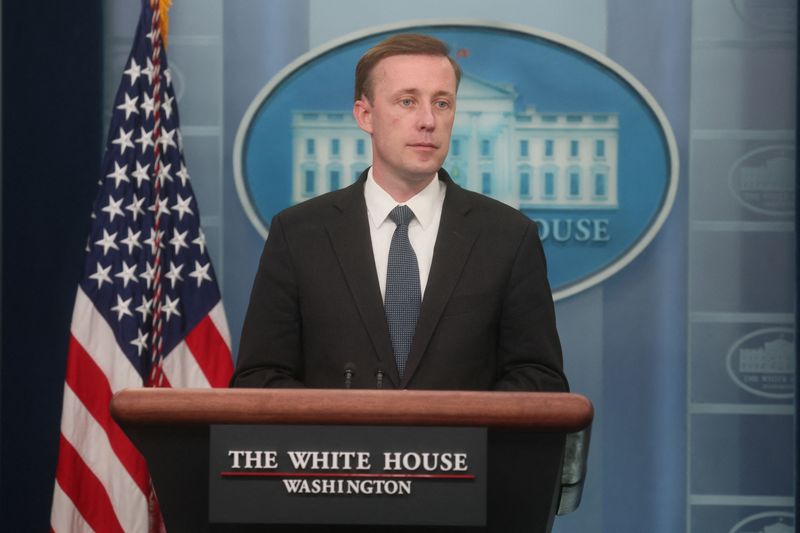