WASHINGTON (Reuters) – U.S. Supreme Court nominee Ketanji Brown Jackson moved a step closer to being confirmed as a justice on Monday when the Senate voted to break a Judiciary Committee deadlock over her nomination and send it to the full Senate for consideration.

The Senate voted 53-47 to discharge President Joe Biden’s nominee to the Senate floor for a confirmation vote by all 100 senators. She would be the first Black woman to serve on the nation’s high court and could be confirmed by the end of this week, according to Senate Majority Leader Chuck Schumer. 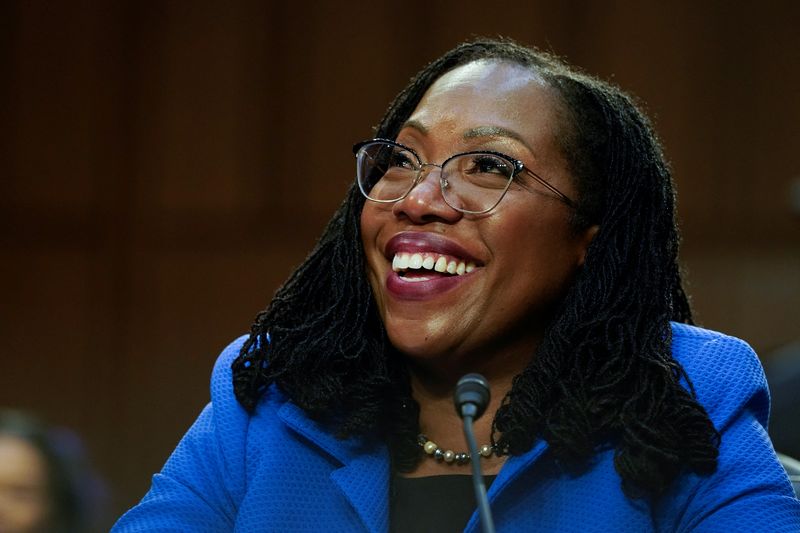