The intervention from the Financial Conduct Authority (FCA) and the Bank of England (BoE) was unusually broad and hard-hitting, aimed at ensuring London is seen as a well-run financial centre as it faces rising competition, industry sources said.

The LME, the world’s oldest and largest market for industrial metals, suspended nickel trading on March 8 after prices spiked by more than 50% in a matter of hours to hit $100,000 a tonne.

When trading resumed on March 16, the LME had technical glitches for several days after imposing price limits, leaving traders fuming.

The new probes highlight a wave of criticism of the LME both from those who wanted the market to remain open and others faulting the LME for delaying action.

Malcolm Freeman, chief executive of broker Kingdom Futures, said there were several warning signals but the LME had no choice but to suspend trading.

“You could have seen every single storm cloud brewing on the Friday (ahead of the Tuesday closure),” he said.

“But if it had been left going, you would have had billions of pounds of debt, LME brokers blown out of the water and the exchange technically insolvent.”

Regulators said the episode underlined questions about the transparency of the 145-year-old LME and they would determine if further action should be taken.

Several investigations will be held. The FCA will look at how the exchange handled the situation, the LME will commission its own independent probe, while the BoE will look into the LME’s clearing house.

The LME welcomed the probes and said its own review hoped to identify actions to minimise the risk of a disorderly market in future. It noted it had introduced 15% upper and lower daily price limits for all its physically delivered metals when it restarted nickel trading.

Stable financial markets are important for Britain, which is hoping the EU will allow clearing houses like LME Clear to continue serving customers in the bloc after June 2025.

Britain’s departure from the EU has largely severed the country’s financial services ties with the bloc.

The FCA and the Prudential Regulation Authority will examine firms that held significant positions to assess their risk management and governance.

The surge in prices that triggered the halt was blamed on short-covering by one of the world’s top producers, China’s Tsingshan Holding Group.

Tsingshan has acknowledged it had a position and announced a standstill agreement with banks. The LME has not named Tsingshan and keeps confidential its members’ positions.

The LME, owned by Hong Kong Exchanges and Clearing Ltd, has said large short positions in nickel originated primarily from the over-the-counter (OTC) market organised by banks and brokers.

Other participants during the nickel crisis had long positions and stood to benefit from the spike in prices.

“It’s not an easy situation to resolve,” said Tom Price, head of commodities strategy at Liberum.

“We’ve got what seems to be a guy with a massive short position, and a situation where we may never know if he was protected by the LME or that the LME was simply protecting its platform and its wider community of traders,” Price said.

“Those who lost the opportunity of making money on this short-covering activity are still furious and expect a real outcome from the investigation.” 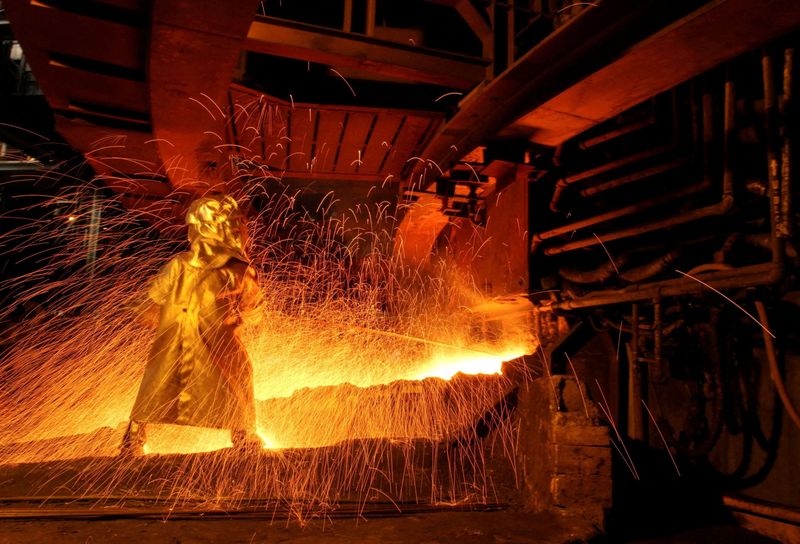 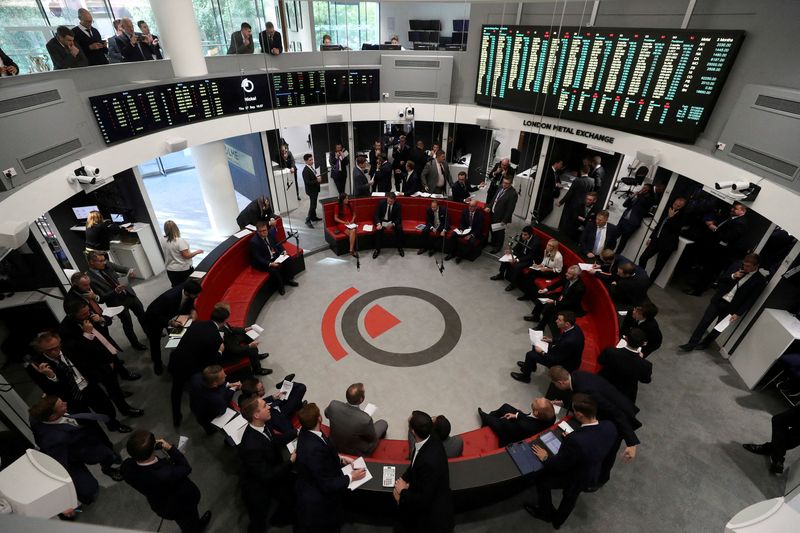