(Reuters) – Apple Inc said on Tuesday it will host its annual developers’ conference in an online format for the third year in a row, from June 6 to June 10.

The iPhone maker is expected to provide updates on new software, including the iOS 16, at the conference.

Prior to 2020, Apple hosted the Worldwide Developers Conference in San Jose, California, with thousands of developers and Apple employees in attendance. The event was moved completely online for the first time in June 2020 due to the pandemic. It was held in an online-only format last year too.

This year, however, the company said it will host developers and students at Apple’s headquarters in Cupertino, California on June 6 to watch the keynote and State of the Union videos along with the online attendees. 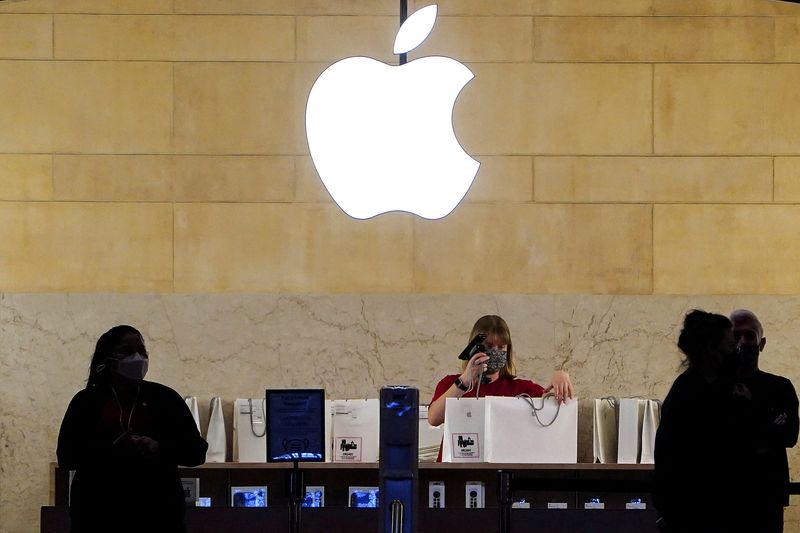