The ECB has kept rates in negative territory since 2014 and has not raised them in more than a decade, but a surge in inflation is now making an increase in the minus 0.5% deposit rate increasingly topical.

“Based on the current outlook, so with positive economic growth, we will raise interest rates to 0 by the end of the year,” Wunsch told Belgian magazine Knack. “It’s actually a no-brainer for me.”

“But I have to say that even within the ECB there has been no discussion about raising interest rates,” he added.

Inflation hit a record high 7.5% last month on surging oil prices, but some policymakers still argue that underlying trends are weak and price growth could slip back below the ECB’s 2% target over the medium term.

Wunsch took a different view, arguing that the target, even further out in time, has essentially been met, so it is time for the ECB to roll back extraordinary stimulus.

He also said that rates could eventually peak at 1.5% or 2%, above the 1% anticipated by markets.

The central bank governors of Germany, the Netherlands and Austria, all considered among the most conservative on the rate-setting Governing Council, have also made the case for a rate hike in recent weeks, suggesting that a discussion about a move will soon be on the agenda.

Wunsch added that Belgium could suffer a recession if it lost access to Russian gas, but that was still a relatively minor price to pay in the current environment.

“That’s not too bad when I see what is happening in Ukraine,” he said. “Even a temporary recession is really just a detail compared to the economic downturn in Ukraine and the thousands of deaths that have already occurred there.” 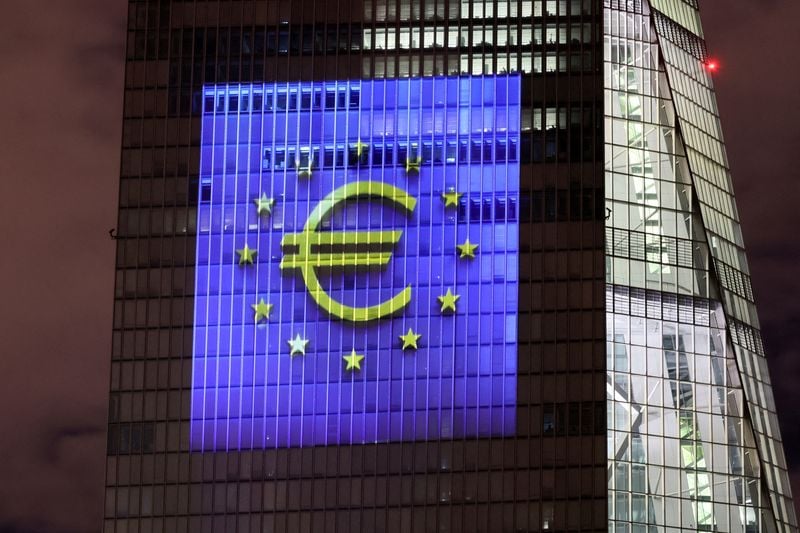