FRANKFURT (Reuters) – The European Central Bank could cut households’ fuel bill by raising interest rates but that would weigh on industrial output and boost unemployment, the German Institute for Economic Research or DIW, said in a research note on Wednesday.

With inflation at a record high 7.5%, the ECB is under increasing pressure to tighten policy, even if rapid price growth is mostly due to soaring oil and gas prices, which are largely outside the bank’s control.

But a rate hike would strengthen the euro, so the effective cost of energy would fall since these commodities are mostly denominated in dollars.

“Time series models for Germany show that an interest rate increase would decrease headline inflation by 0.2% and heating and fuel prices by up to 4%,” DIW, an influential think tank, said.

“At the same time, an interest rate increase would derail industrial production and increase unemployment during an already slow economic recovery,” it added.

Although conservative policymakers, including the central bank chief of Germany, are pushing the ECB to put a rate hike on the agenda, the bank has made no commitment on rates, arguing that the war in Ukraine has created exceptional uncertainty.

Still, around 60 basis points of rates hikes are now priced in by markets over the course of this year, with investors expecting the minus 0.5% deposit rate back in positive territory for the first time in a decade.

The move is still likely to be a dilemma for the ECB given the difficult tradeoffs, DIW argued.

“If it decreases inflation, it will also stall economic recovery. Nevertheless, it is crucial that the ECB fulfils its responsibilities and credibly conveys that it will take the necessary action.” 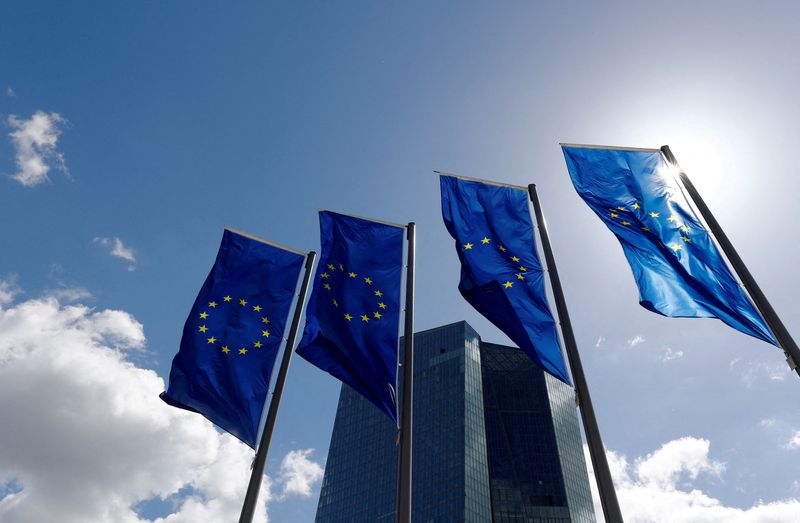