(Reuters) -Former U.S. President Donald Trump has sought revenge against nine fellow Republicans in Congress who turned against him by endorsing their opponents in Nov. 8 elections, prompting two of them who voted to impeach Trump to abandon the race.

Two other U.S. representatives, Adam Kinzinger of Illinois and John Katko of New York, decided not to seek re-election without a Trump-backed challenger.

On Tuesday, Upton, a lawmaker from Michigan in the U.S. House of Representatives since 1987, said he would not seek re-election after Trump backed two people seeking to unseat him. Upton was an early critic of Trump’s false claims that he lost the November 2020 presidential election to Joe Biden due to widespread fraud. Upton said he voted for impeachment to “send a clear message” that the country will not tolerate a president impeding the peaceful transfer of power. Trump initially endorsed Michigan state lawmaker Steve Carra’s bid to challenge Upton. Then, after Michigan drew new House district boundaries that put Upton in the same district as Republican Representative Bill Huizenga, Trump endorsed Huizenga and Carra ended his campaign.

A two-term U.S. representative from Ohio who voted to impeach Trump, Gonzalez in September became the first of Trump’s targets to withdraw from a re-election bid after the former president endorsed a Republican challenger.

Gonzalez’s impeachment vote had drawn a rebuke from the Ohio Republican Party, which in May called on him to resign his seat in Congress. In a statement, Gonzalez said “the toxic dynamics inside our own party” played a role in his withdrawal. Trump has endorsed former White House aide Max Miller for Gonzalez’s seat.

His seat was eliminated as a result of redistricting and Miller is now a candidate for the Republican nomination to represent that state’s new 13th District in the May 3 primary.


Shortly after taking office as the first Republican woman elected to represent South Carolina in the House, Mace said Congress should consider censuring Trump because lawmakers needed to find a way to hold him accountable for his role in his supporters’ Jan. 6, 2021, assault on the U.S. Capitol.

Mace voted against impeachment but has been a regular critic of Trump’s circle, including Representative Lauren Boebert of Colorado who in November suggested a liberal Democratic colleague, Representative Ilhan Omar, was part of a “jihad squad” on Capitol Hill. Boebert later apologized though Mace criticized her for using “racist tropes.” On Feb. 9, Trump endorsed South Carolina state representative Katie Arrington’s bid to challenge Mace for the party’s nomination in the June 14 primary. Trump said Mace’s “remarks and attitude have been devastating for her community.”

The Republican from Washington state was among 10 House Republicans to join Democrats in voting to impeach Trump last year. “A vote against this impeachment is a vote to validate the unacceptable violence we witnessed in our nation’s capital. It is also a vote to condone President Trump’s inaction,” Newhouse said at the time. Trump in February endorsed Loren Culp, a former small-town police chief, to challenge Newhouse in the Aug. 2 Republican nomination contest.

The South Carolina Republican backed Trump until shortly after Trump told the Jan. 6 crowd of supporters to march on the Capitol and fight for him. “This utter failure is inexcusable,” Rice said after joining Democrats in an impeachment vote against Trump. Trump on Feb. 1 endorsed South Carolina state representative Russell Fry, who is challenging Rice for the Republican nomination.

Meijer, a first-term member of Congress from Grand Rapids, Michigan, said he voted for impeachment with a “heavy heart.” Trump on Nov. 15 endorsed John Gibbs’ primary challenge of Meijer, calling him “a fabulous talent who loves the State, our Military, and our Vets.” Gibbs served in Trump’s administration. The primary will be held on Aug. 2.


Cheney was the highest-profile lawmaker of the 10 Republicans in the House of Representatives who voted to impeach Trump. A U.S. representative from Wyoming since 2017, she was ousted from her role as the No. 3 House Republican following the impeachment vote. Cheney’s father Dick Cheney served as U.S. vice president from 2001 to 2009. In a Sept. 9 statement endorsing Wyoming attorney Harriet Hageman, who is challenging Cheney in the Aug. 16 primary, Trump called Cheney “disloyal.”

The U.S. representative from Washington state not only voted to impeach Trump, she also submitted evidence in his Senate trial against the former president. Herrera Beutler said in a statement that the top House Republican, Kevin McCarthy, had told her about a call he had with Trump on Jan. 6 while hundreds of Trump supporters stormed the Capitol, in which Trump said, “Well, Kevin, I guess these people are more upset about the election than you are.” Trump has endorsed Army veteran Joe Kent’s bid to unseat Herrera Beutler, who has been in Congress since 2011.

The U.S. senator for Alaska was one of seven Republican senators who voted to convict Trump and remove him from office. The vote failed and Trump was acquitted. Murkowski, known for her long independent streak, is the only one of the seven Republicans up for re-election this year. Trump has endorsed Kelly Tshibaka, a former state administration commissioner, to challenge Murkowski for her seat in the Aug. 16 primary. 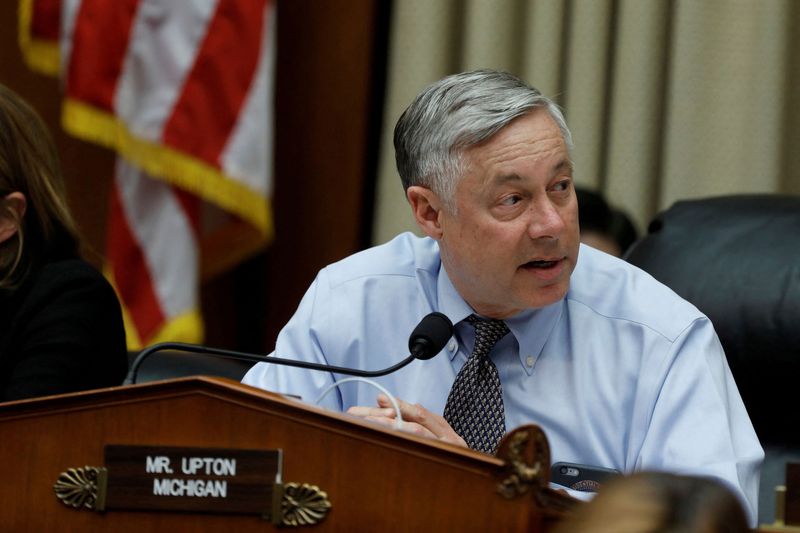 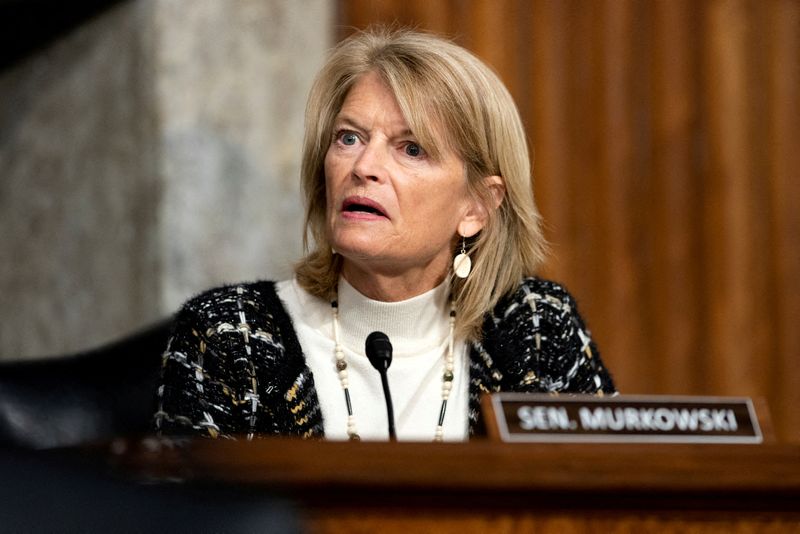