SHANGHAI (Reuters) – Huawei Technologies paid out dividends totalling 61.404 billion yuan ($9.65 billion) to current and retired workers in its employee shareholder scheme, according to a filing with the Shanghai Clearing House.

Some 131,507 current and former workers are involved in the shareholder scheme, according to the company’s 2021 annual report released last week. The company is private and wholly owned by its employees, it said.

The filing, published on Saturday, does not break down the dividend distribution.

Net profit jumped by a record 76% to 113.7 billion yuan, but that was mainly due to the sale of its budget-brand smartphone unit Honor and server businesses under U.S. pressure.

The United States imposed a series of trade restrictions on Huawei throughout 2019 and 2020, citing national security concerns, which Huawei denies.

The restrictions impeded Huawei’s ability to design its own chips and to source components from outside vendors, crippling its smartphone businesses.

Guo Ping, Huawei’s current rotating chairman, said last week that the company still hopes to find a solution to sustain its smartphone division and will ramp up investment in research seeking microchip “breakthroughs” after losing access to certain advanced technologies because of U.S. sanctions. 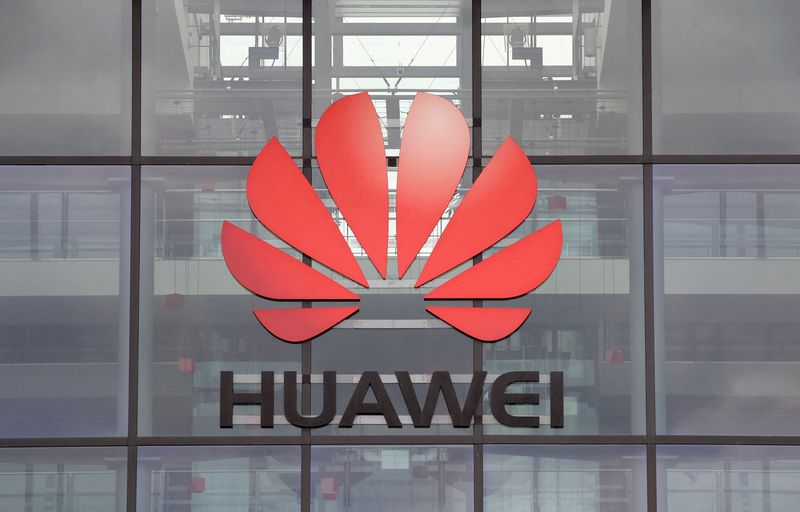