TOKYO (Reuters) – An advisory panel to Japan’s finance minister on Tuesday recommended that the law should be changed to revoke Russia’s most-favoured-nation trading status following Moscow’s invasion of Ukraine.

The recommendation was made weeks after Prime Minister Fumio Kishida pledged to deprive Moscow of the status as Japan kept in line with the Group of Seven (G7) advanced nations over sanctions against Russia.

“Following G7 leaders’ statement and from the standpoint of coordinating with international community in further adopting sanctions as needed against Russia, we will revoke Russia’s most-favoured nation treatment on tariffs,” the panel said.

The panel called for revoking Russia’s adoption of preferential WTO treaty tariffs by revising the law and ordinances.

In 2021, Russia accounted for 81% of Japan’s sea urchin imports and 47.6% of crab imports, government data showed.

As preferential World Trade Organisation treaty tariffs are removed when Russia’s most-favoured-nation status is revoked, tariffs would rise to 5% from WTO rates of 3.5% on some fishery products such as salmon roe, salmon and trout. Crabs would face a tariff rise to 6% from 4%.

Tariffs on shaven wood such as pine trees would rise to 8% from the WTO preferential rate of 4.8%, the panel said, adding the measures would take effect a day after promulgation through fiscal year-end of March 2023.

Russia calls the Feb. 24 invasion in Ukraine a “special operation” to disarm its neighbour. The West says it launched an unprovoked invasion.

Following the invasion, the Japanese government slapped asset-freeze sanctions on more than 100 Russian officials, oligarchs, banks and other institutions, in step with G7 economies. Japan has also banned high-tech exports to Russia. 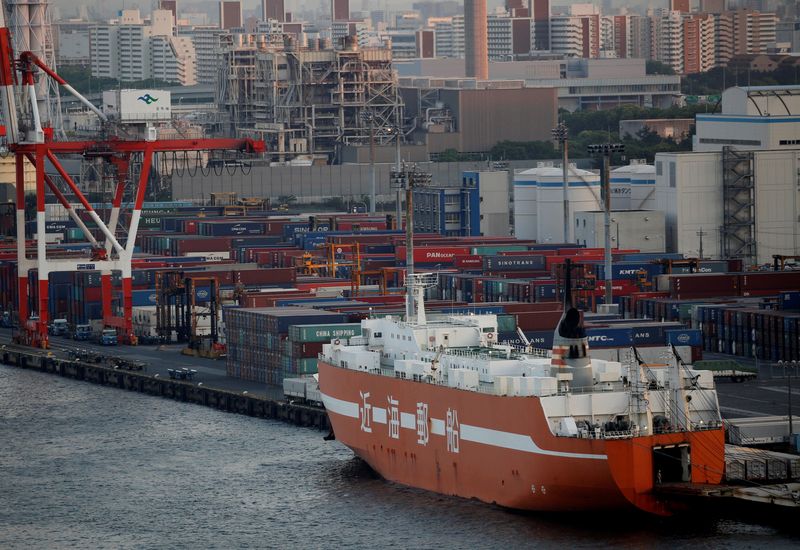