PARIS – Farfetch Ltd, an online retailer of luxury fashion products, said on Tuesday it will make an investment of up to $200 million in Neiman Marcus Group, gaining a stronger foothold in the U.S. as part of a deal to develop the high-end department store’s online business.

The investment cements a “very strategic, very deep partnership that we want between the two groups,” Farfetch CEO José Neves told Reuters in an interview, noting it was the largest deal for the online retailer in the U.S.

The move comes as luxury groups rush to meet strong demand for high end fashion and accessories in the U.S., which emerged as the key market for the sector last year, boosted by a quick rebound in local consumption.

Under the partnership, Farfetch will power the website and mobile application of Bergdorf Goodman, the New York-based luxury department store that Neiman Marcus acquired in 1972.

The expansion of Bergdorf Goodman’s ecommerce business into markets abroad could take place in a “matter of months,” once the store’s platform is outfitted with services from Farfetch, said Geoffroy van Raemdonck, CEO of Neiman Marcus Group.

The deal is a “strategic opportunity for Farfetch to stand out among service providers and to benefit from the strength of the local US customers,” said Luca Solca, analyst with Bernstein, noting the move represented consolidation of the sector with Farfetch benefitting from sales assistant tools developed by Neiman Marcus.

Neiman Marcus, which was forced to file for bankruptcy in the wake of the pandemic, has had brisk sales this spring, noted van Raemdonck.

(Reporting by Deborah Sophia in Bengaluru and Mimosa Spencer in Paris; Editing by Shounak Dasgupta and Alexandra Hudson) 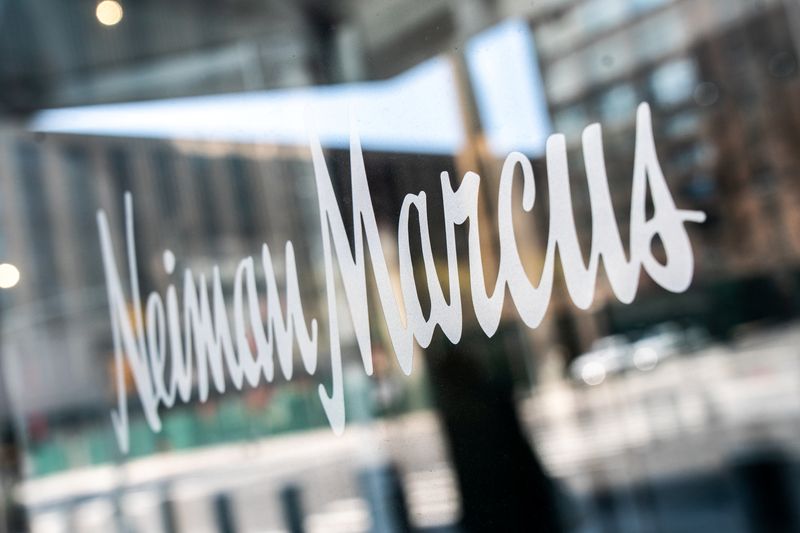